Yeh Rishtey Hain Pyaar Kay on Star Plus manages to win audience’s heart with its stunning script. The series stars fame actor Shaheer Sheikh and Rhea Sharma in which they are seen portraying the roles of Abir and Mishti. The show has managed to catch attention of audience with its beautiful script and dashing acting. The actors not only share good on-screen chemistry but also off–screen friendship.

Shaheer added saying “Knowing the person well and sharing intimate bond with them often puts us in comfort zone” Well, any reason to disagree?

Guddan Tumse Na Ho Payega is a show which airs on Zee TV. It is the story of 20 year girl who becomes youngest mother-in-law and wants to set an example for others. Though earlier Akshat did not love Guddan he always protects and stand by her side whenever she needs him. The chemistry between Nishant Malkani and Kanika Mann is so good on-screen that it makes us wonder how good they must be to each other off-screen.

They look good together, don’t they?

So whom do you rate as the best TV Jodi? Vote Now 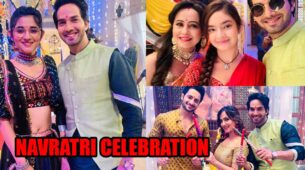 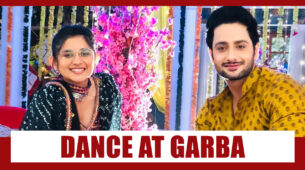 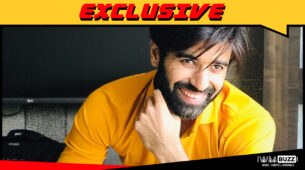