I always knew that I had the lead material in me: Chahat Pandey | IWMBuzz
Subscribe Now
Television | Celebrities

Chahat Pandey lead of Hamari Bahu Silk the Zee TV show gets into a conversation. 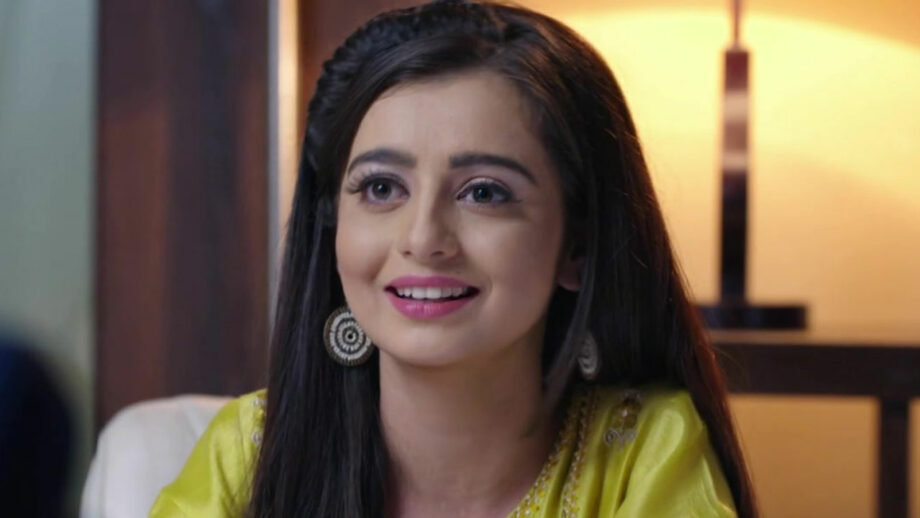 Chahat Pandey, lead of new Zee TV show, Hamari Bahu Silk, claims that the story of her new show is different. “I am really enjoying playing the character. Pakhi is a bubbly mature gal who goes through a lot after the death of her father. I am really happy with the love and positive response so far.”

Point out that ratings of the show are not great, and she says, “This Klay Pictures presentation has been on air for just 2 weeks and we have risen from 0.8 to 0.9, so there is growth.”

She has great on-screen and off-screen chemistry with her co-star, Zaan Khan. “He is great fun and a cooperative guy.”

This is Chahat’s first lead show. Prior to this, she had done a cameo in Aladdin and Tenali Rama (SAB TV). “I always knew that I had the lead material in me. But I did not think it would happen so fast. You can never predict these things. Having said that, essaying a lead entails a lot of hard work. But, bring it on, as I am in for the long haul,” (smiles).

“When I first started with Pavitra Bandhan, I did face a few issues getting the technical aspects (camera angles, marker, etc.), but soon got the hang of it,” says this girl who has come to Mumbai to become an actor.

Can this performing art be learnt? “No, you need to have it from inside like in my case, but yes, you can groom yourself to learn how to face the camera and better your diction. All said and done, everything boils down to experience, which only years in the field can give you.”

Looking ahead, she would want to try her hand at more realistic stuff, i.e. less drama, “again, which the audiences like.”

Besides acting, Chahat is also a known face on TikTok, courtesy her comedy video clips, romantic songs and lip-syncs.