Apurva Agnihotri talks about his return to Bepannah 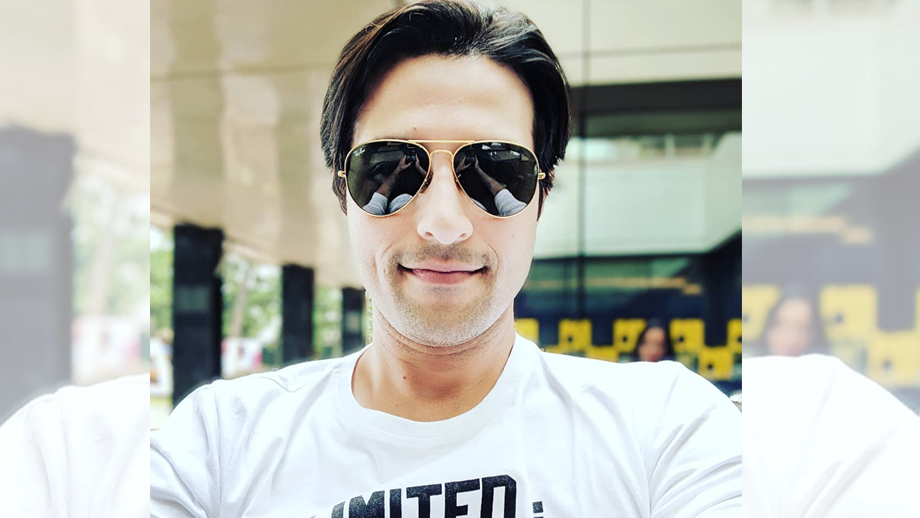 Apurva Agnihotri is looking forward to his return to Colors drama, Bepannah. “I really enjoyed my last stint as CBI officer, Rajveer Khanna, who seemed to have a grudge against the Hooda clan. There were several dramatic, larger than life scenes.”

Coming to his cocky character, he says, “It was fun as I have never played one till date. Interestingly, I got lots of both love and hate for the same on social media; guess some viewers did not like the tough time I was giving to the leads (Harshad Chopda and Jennifer Winget). This just goes to show how blessed we actors are that audiences start to love what you do on screen, sometimes forgetting the distinction between reel and real. Many actors prefer to switch off, but I like to engage with my fans as my character as well, to reciprocate their love and affection.”

Going on, he says, “For the moment, I really have no clue as to what havoc Rajveer will wreck this time around. All I can say is that now he has a granny in tow, played by veteran actor, Shagufta Ali.”

“Knowing my understanding of TV, I guess this time around they will try to focus on the what and why of my negative/grey character’s issue with the Hoodas, especially with Harshvardhan Hooda, (Rajesh Khattar), and what made him do what he did last time around. Mostly this time there will be fewer court room scenes and more family drama, hence entry of my Nani.”

Apurva gets along like a house on fire with the entire Bepannah cast. “I really love Harshad, for just being with him is a stressbuster. Jennifer is also very cool to hang out with. Khattar Sahab is one more great guy, having worked together in Jassi Jaisi Koi Nahin as well. It is very important to have great vibes on set, lest working 12 hour shifts becomes a drag.”

His last TV show was the Bhagyalaxmi sequel, Saubhagyalaxmi, on Zee TV.

In closing, when we ask about the low ratings of this Cinevistaas Limited offering, he says,  “Sometimes, the best of shows (it had everything going- good mounting, great story and casting) don’t get numbers. As these things are beyond my remit and understanding, I’d rather focus on putting in my best.”