Talking about the show, she says, “Bhakharwadi represents two cultures very prominently – Marathi and Gujarati and we showcase these two communities in our show. The biggest duty of entertainment industry is to be a mirror to the society, while entertaining them. And I believe Bhakharwadi, as a show, has achieved this already. I am a Gujarati and recently got married into a Marathi family. So, while planning the wedding, we decided to club the rituals and to our surprise, the rituals were already the same, with same meanings.”

She further adds, “I love Urmila as a character a lot. Firstly, it is a very strong character and I am a person who believes that women should be strong but also vulnerable; and this makes her adorable. Urmila is a combination of strong, smart and vulnerable at the same time. Although full of Gujarati flavor, she is not dumb and; she is a character and not a caricature. This character has been beautifully created with all the essence of a Gujarati woman and this is the reason it is my favourite character from the entire show. The character brings out a feeling of purity in her.”

When we ask what made her pick the show, she avers, “The fact that I was a huge fan of Hatsoff Productions to the extent that I would talk like their characters. As actors we are always in search of roles where we will be battling, in terms of expression. We want to act, express and make people feel things. With Hatsoff Productions, they use expressions in bulk and I was excited for that. I have been doing regular theatre lately and JD sir and Aatish sir had seen my work and hence, I had the trust that whatever role they would offer me will be according to my caliber or beyond it.”

Bhakti feels blessed to be part of the ensemble and talented cast. “The audience loves the bouquet of actors in Bhakharwadi. I have worked with them and they are some great actors from theatre or similar areas. It is very difficult to get such talented and strong bunch of actors together like Paresh Ganatra, Krunal Pandit, Jayesh More and others as well. The characters in this show are going to leave an impression in the hearts of the viewers as all of them are written very nicely.” 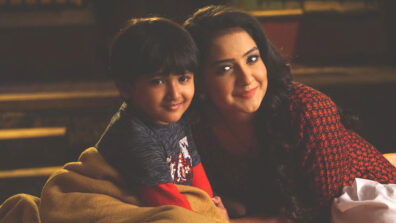 It was difficult for me to play a mom on screen: Akshita Mudgal 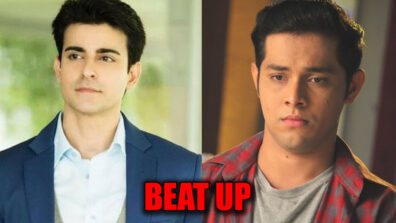 Bhakharwadi: Abhijeet to beat up Abhishek