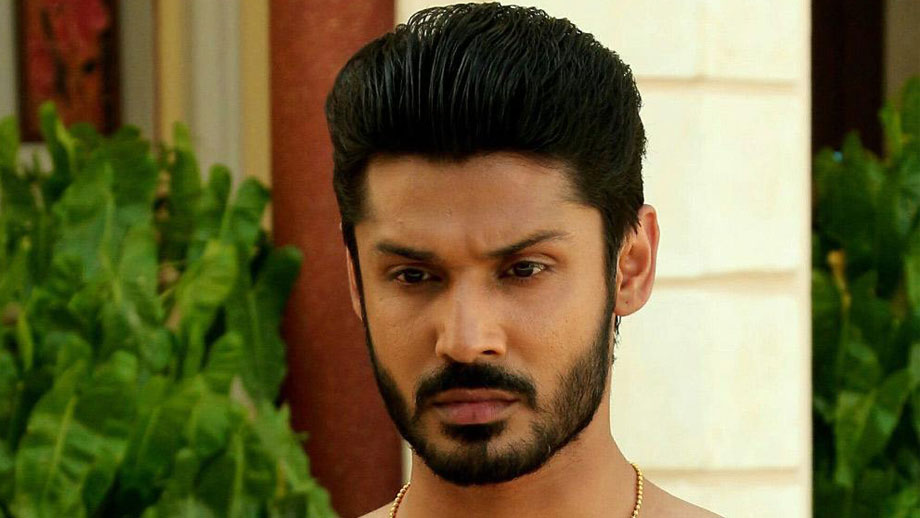 Talented Abhishek Sharma, who is enthralling audience as Babbu in Star Bharat’s Nimki Mukhiya, says that his co-star Bhumika Gurung is an amazing actress.

He says, “We have had very few scenes in the show. However, I can say that Bhumika is a wonderful actress and she is also the most promising debutant this year. We have gelled really well, recently when we shot for the marriage promo.”

Talking about his selection process, he shares, “I was doing Mere Angne Mein wherein I was playing an important character of Lalan Singh. The makers saw my work and really liked it. The character I am playing in this show is quite similar to what I have done in my previous daily. When I was offered a lead role I couldn’t say no to it. I am happy that Mere Angne Mein helped me bag this drama.”

When ask about his preparation for the role, he adds, “I didn’t do anything extra for my character. I had to just learn the Bihari lingo. I am from Delhi and the character demanded me to be a Bihari boy so I saw few Bollywood movies based against the backdrop of Bihar like Gangaajal and Anaarkali Of Aarah. I did a lot of practice. It really helped.”

On an end note, he avers, “We have been working really hard for our fans and we promise to keep you entertained with interesting twists and turns.”