Tarun Khanna who is presently seen in Chandragupta Maurya and RadhaKrishn gets into a conversation with IWMBuzz.com. 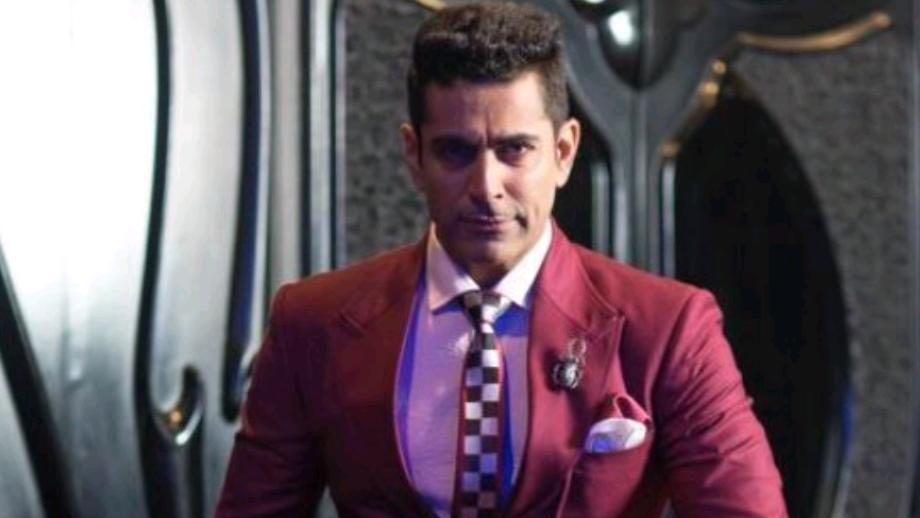 Tarun Khanna, who is playing Chanakya in the Sony show, Chandragupta Maurya, is pleased with the positive response the show is eliciting. “We are doing good as per Sony fiction numbers.”

“I guess what works is the honesty and hard work of the entire Swastik Productions creative and research team. Any show runs on good casting, and luckily, we have a great crop of talented artists like Kartikey Malviya, Saurabh Raj Jain and Nimai Bali on board,” says Tarun.

Here Tarun makes a frank admission that at first when his character of India’s first political thinker moved from Porus to Chandragupta Mauyra, “I was not sure, for the character was not well-etched to start out with, but the hard work by all saved the day for sure. It feels nice when well-known directors praise your work.”

“One more fear was that, of late, most historicals (Peshwa Bajirao and Sher-e-Punjab: Maharaja Ranjit Singh) have tanked big time. So our work was cut out to avoid their pitfalls. They were not well-made, hence paid the ultimate price. It is always a big challenge to creatively build your character without enough historical references,” avers the actor.

Besides Chanakya, Tarun is also doing a guest appearance as Shiva in super hit STAR Bharat mytho, RadhaKrishn. “Normally, I don’t do guest appearances, but since the maker is Siddharth Kumar Tewary (maker of Chandragupta), I could not say no.”

Interestingly, Tarun has essayed the God of destruction even in other shows like Karmphal Daataa Shani and Paramavatar Shri Krishna. “Back then, I deliberately focused more on the innocence part of Shiv  (Bholenath), which was not done by actors before.”

Looking ahead, Tarun would love to do a web-series as well. “But sadly, nothing worth my while has come my way as yet. Sometimes I lose my cool when casting guys approach me with frivolous roles,” says Tarun, who has been around TV for the last 17 years, starting out with cop show, Avinash IPS.

“To be honest, I am not really impressed by the desi web content. Even Sacred Games was not very good, except for an actor or two. It is not that India is devoid of talent. It’s just that we don’t want to go beyond our comfort zone,” he adds

In closing, Tarun also lashed out at TV content, saying, “For us, experimenting simply means lifting western concepts. No wonder well- made shows like 24 Season 2 failed to resonate with Indians, who obviously would like more rooted stuff like Bade Achhe Lagte Hain and Jassi Jaisi Koi Nahin, which was the first real challenge to the saas bahu reign.”

What about Nikhil Advani’s P.O.W. – Bandi Yuddh Ke on STAR Plus? “Well, it did not make any sense to me for whatever little I watched. Big filmmakers need to step up to the plate and change the face of desi entertainment.”