Naira and Kartik relationship of marriage have been through various ups and downs. It seems there marriage as a relationship miss the true essence of married life which is love, trust, and respect because they can be seen facing makeups and breakup often in their marriage. At a certain point, it seems indigestible even for the viewers to see them fighting and later patching up so frequently. There have been several reasons that are often been responsible for the ruin of their marriage such as Dadi, Shubham, Raghav and much other understanding which are not clear timely cleared in face to face mannerisms.

Their love for each other It is quite apparent on the surface but their relationship misses trust. At times it becomes frustrating to watch naira apologising to Kartik for no reason at all. Kartik who is impatient and short-tempered is usually not willing to clear the air with the person he claims to love and keeps on blaming them with some or other charges.

When Naksh was found not in love with Kirti, the couple to separate for this reason was Kartik and Naira because Kartik was not willing to forgive her for hiding this fact.

Naira being his wife has always been an easy target for him to transfer all the wrongs that happen in his life.

Naira has been portrayed as a modern woman in the series but she always ends up being sent into an exile through divorce or separation because she is the one who is held responsible for every wrong done in Goenka house. 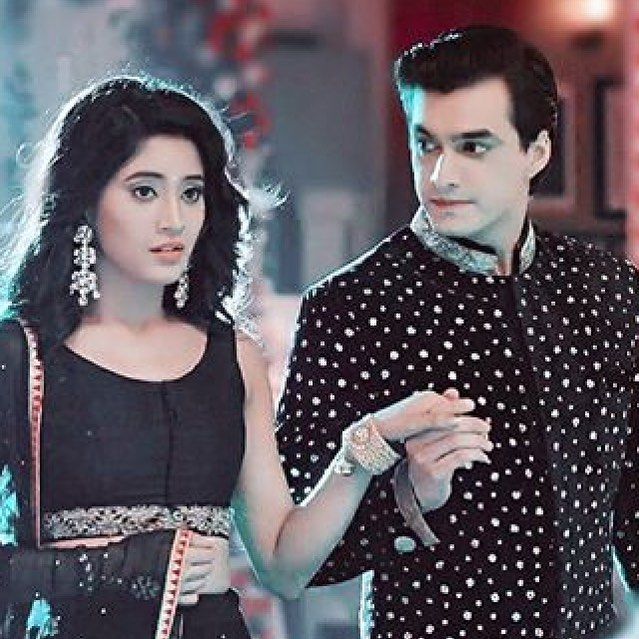 It seems that whenever the show needs TRP the maker decides to separate the couple because this formula has been able to bring higher TRP for the series.

Recently when the couple was separated, Kartik was about to marry to Vedika when his son Kairava enters his life. Naira promises to move out of their life and Kartik want to take care of his son.