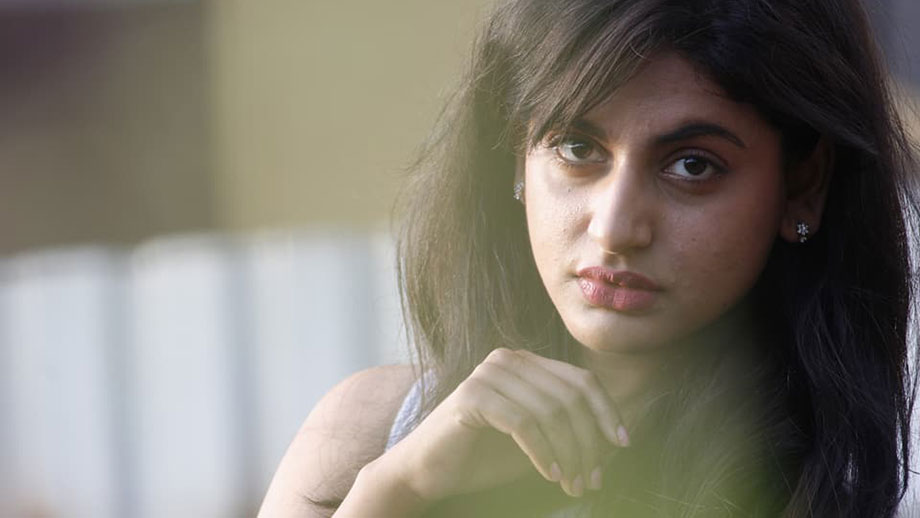 “It’s been amazing experience. The part was fresh and unique. I began positive, and later my part took a negative turn. The graph has grown rather interestingly,” says she to IWMBuzz.com.

She continues to state that in the future she would like to play a breezy girl next door role.

“I have learnt that as an actor you cannot relax. Each day is important and you have to give your best shot every single time. You cannot take your audience for granted.”

In closing she states: “My past two shows (Aap Ke and Queens Hai Hum) received good audience response. I will be choosy and thus return to small screen with a more important character.”