From playing a small town girl to playing a glam doll and from doing TV series to having her own web series on fashion and style, Krystle D’Souza has achieved it all! 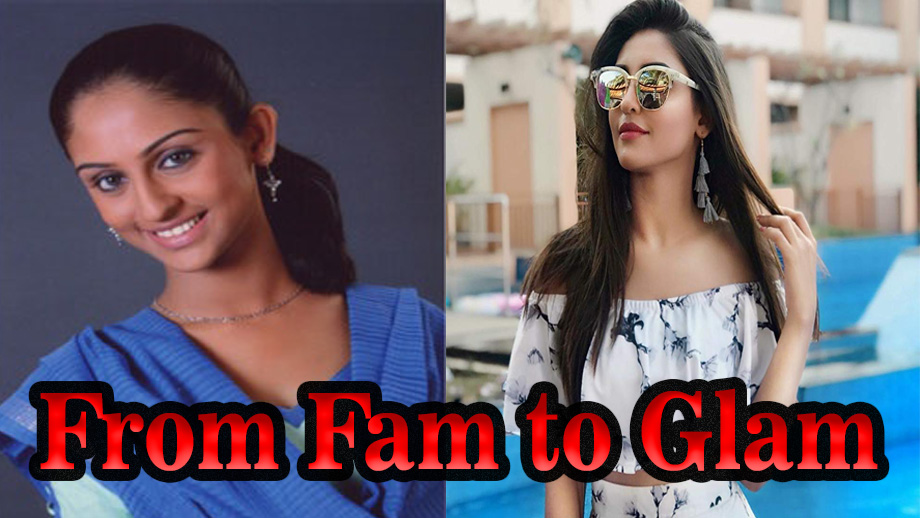 Television actress Krystle is a very renowned person in the television industry these days and her fame has risen to an epitome undoubtedly. This famous television star had initiated her career with the role of Kinjal in the serial ‘Kahe Naa Kahe’, in 2007, where she portrayed the role of a small town woman striving for independence and she did justice to it and how! Actress Krystle D’Souza was seen again in the 2007 serial ‘Kya Dil Mein Hain’ playing the role of Tamanna, the sister of the male lead. But her main stardom was achieved when she worked in the serial ‘Ek Hazaron Mein Meri Behna Hain’ in the year 2011 where she was the playing the mail role of a protagonist. As a serene, orphaned girl, her relationship with Nia Sharma has been precisely shown and Krystle did a hell of a job making her role feel real and resonate well with audiences. So many characters and so many serials and yet style icon Krystle D’Souza managed to give each one of them their own special touch and personality! Not only have we loved her in her television serials but Krystle’s web series ‘Glam it up with Krystle D’Souza’ is also very distinguished. And looking at her glammed up avatars and flawless make-up looks, we are sure she is the best person to be giving fashion tips to all those young women out there, who want to look just as glamorous and ravishing. 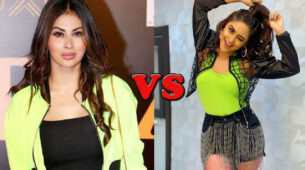 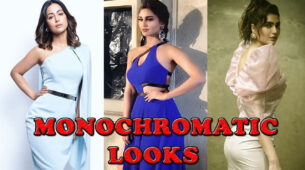 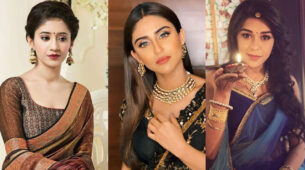 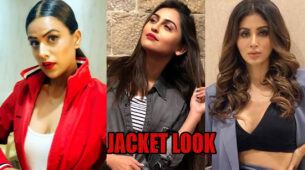 Nia Sharma, Krystle D’Souza and Mouni Roy’s Uber-Cool Jacket Look Is All You Need To Make A Style Statement