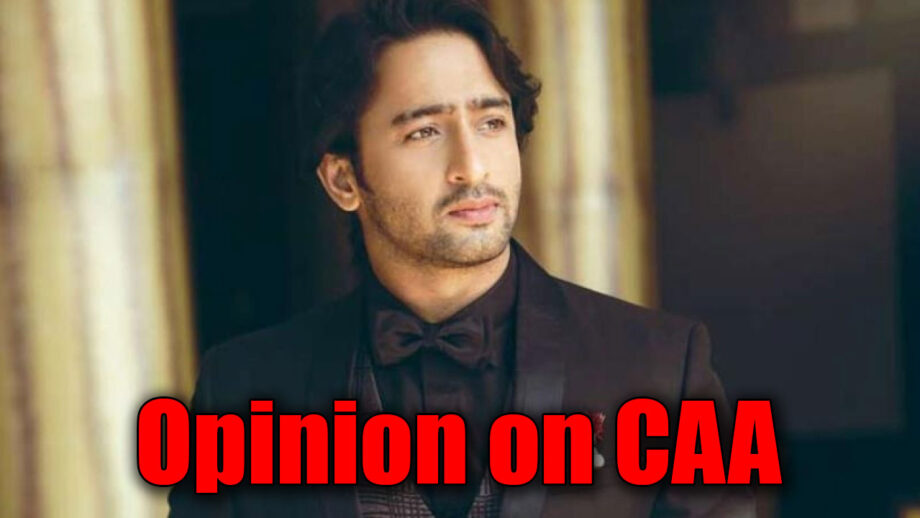 Shaheer Sheikh, who is currently enthralling audiences as Abir in the Star Plus show Yeh Rishtey Hain Pyaar Ke, has often voiced out his opinion.

Today, he took to Twitter and wrote about maintaining peace in the country. The actor condemned the violence revolving around Citizenship Amendment Act or CAA, and at the same time invoked the unity in diversity nature of the country. His is a very calming and balanced opinion, in the midst of the raging controversy.