Nimai Bali talks about his character in Laado and how he feels playing such a ruthless character. Senior actor Nimai Bali who has entered the Colors show Laado – Veerpur Ki Mardaani (Dhaval Gada) is happy to have got yet another powerful role, a character which is ruthless to the core!!

Nimai plays the role of Inder, the vicious and power-hungry man who has married Malhari (Ananya Khare) for her money and property.

Says Nimai, “I have played many a negative roles in my career. But this one is very different as he is a man who does not hesitate to sleep with a girl who he refers to as his daughter.”

The show which touched upon the sensitive issue of castration in its earlier plot is now depicting the tale of a helpless young girl Juhi (played by Vinny Arora) who has been used by her so-called adopted father for years now.

Nimai states, “It feels a bit odd to play such a character. The man has been molesting the girl every night, but to the society he sees her as his daughter. It is good that TV today talks about such burning social issues.”

On his track ahead, the actor states, “This is a very interesting role, and hopefully I should get the scope to perform.” 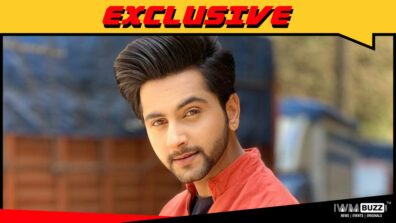 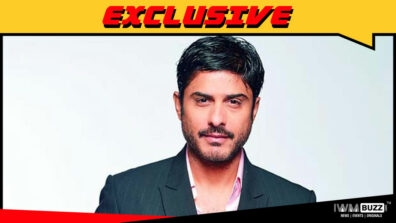