Producer Binaifer Kohli who has just launched the &TV spin-off show Happu Ki Ultan Paltan gets into a conversation. 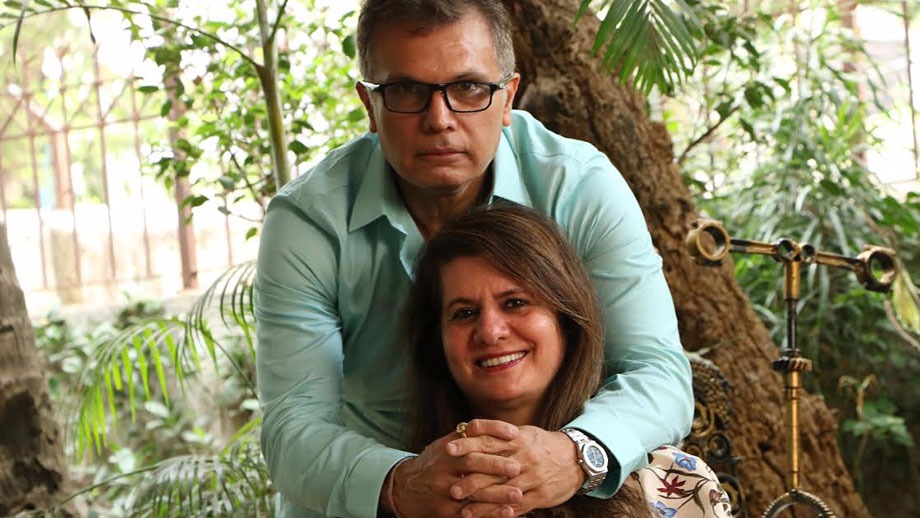 Producer Binaifer Kohli is on cloud nine as her show Happu Ki Ultan Paltan, a spin-off of her show Bhabiji Ghar Par Hai, is on air on &TV. The producer says that the entire team has put a lot of effort into the show.

“I feel great as my show Happy Ki Ultan Paltan is on air. It’s a great feeling when a show that you have been working on since so long is finally coming on air. Everyone has worked very hard on it,” she says.

Talking about the show, she says, “It’s funny… It’s different from Bhabiji Ghar Par Hai. In the original show, only Happu’s professional life was shown but here we are going to show the personal life of Happu. His relationship with his family members and the relationship of a family with each other will be focused upon. We are trying to portray that Insaan roz mara ki zindagi mei kese pista hain and har cheez ko hasi mazak mein nikal leta hain. (how a person struggles every day and how he copes up with everything with humour).”

She adds, “It’s the first time that there is a spin-off of a comedy show. I would like to give all the credits to the channel. Bhabiji Ghar Par Hai became the number one show on &TV. And then the channel chose the most popular character for the spin-off i.e. Happu Singh. I was very doubtful about the character of Happu Singh when it came in Bhabiji, but Sanjay, Shashank, and Manoj, who were in the creative team have full faith in the character.”

Her husband Sanjay Kohli is great when it comes to the creative side of their shows, says Binaifer. “Sanjay Ji’s focus is like the aim of Arjun on the eye of the fish. Yes, he is referred to as the king of comedy and he truly knows the pulse of the audience. In real life too, he is full of happiness and peace. He is everybody’s favorite,” she says.

Their production house Edit II has always given successful shows. However, the producer says that this has not been a very easy journey for them. “Well, Sanjay and I started working at a very young age. It was not that our first work was a big success. We have learned to start from the first stair and if we fall in the middle, then we know how to climb up again. So, we have our feet on the ground. We work very hard and that’s why we are rewarded,” she says.

She adds, “The channel has supported us all through. The press has given us good reviews. The audiences love the content. So, we will work harder and make more new content and programs. And a big thanks to God who always had a hand on us.”

Talking about the state of comedy on TV today, Binaifer says, “I believe the comedy scenario has changed. Many web series are coming up and so we are competing with them as well as comedy movies, which run on other channels simultaneously.”

Best of luck, for the show!!