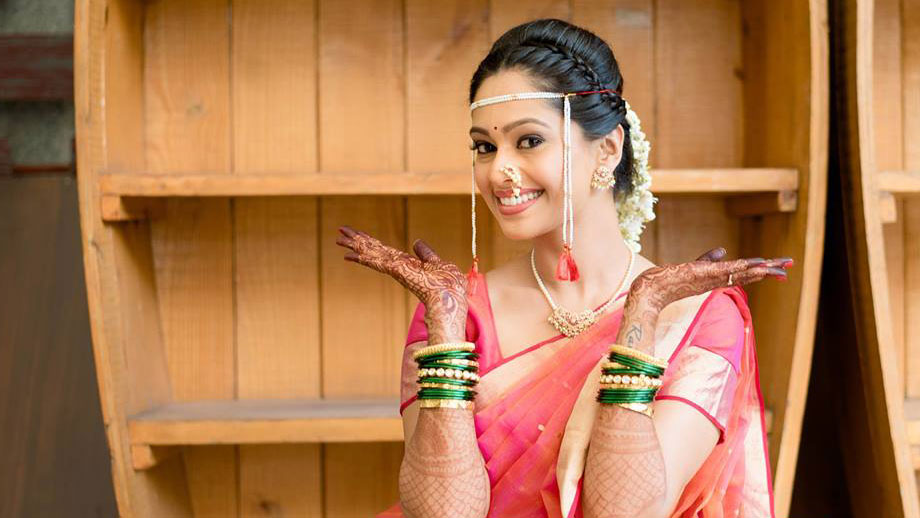 She shares, “I am aware that my fans are missing me and want to see me on-screen. I too miss them a lot and their feedback for every episode and scene that I perform.  I hope that happens again very soon.”

The actress further states that she is waiting for a good show. “I have been very selective about my characters. I don’t want to just take up anything. The character I play has to be strong, sensible and justified. I want to do a historical or a mytho show. After Prithviraj, I want to again experience costume drama. My fans also want to see me again doing a historical or mytho drama hence will take up for them. I am being choosy with roles because the wait should be worth it.”

When we ask Mugdha about doing a show with husband Ravish Desai again, she quips, “I would love too. I think fans like him being a part of love story. He has been a best co-star so will be glad working with him again.”

On an end note, Mugdha shares that her Marathi movie The Silence will be releasing soon and she is excited about it.