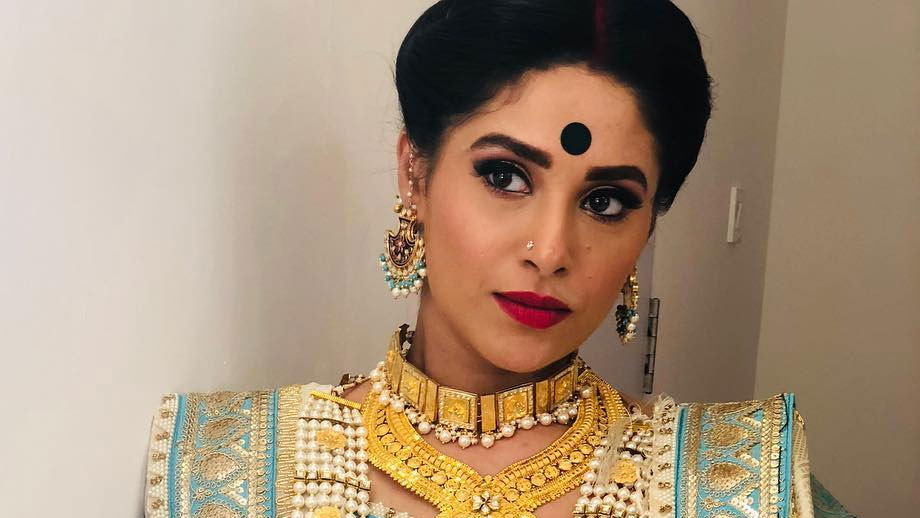 Says Shubhaavi, “I am on set and can’t see any cold vibes between them; everything is amicable. Also, Hina is not there in most scenes.”

But Hina has gone on record to say that she and Erica are not the best of friends. “We are here to work and most of the time we are just prepping ourselves for our scenes. Keeping in mind time constraints and other issues like getting the costumes right, where is the time to get friendly? Although I am a very easy-going person, even then, after eight months on the Kasautii set, I can’t say that I am best friends with Parth, Erica, Pooja Banerjee, Uday Tikekar, Hina, etc. Yes, we get along well and have a blast,” adds Shubhaavi, who has also done a role in the recent hit film Dhadak, starring Ishaan Khattar and Jhanvi Kapoor.

“At least it takes me a lot of time to really open up. Eight months is not enough, especially in a professional set-up; can’t say about others though,” she adds.

It is often said that two beautiful actresses can’t see eye to eye due to alleged ego issues.

“There is no hard and fast rule; it all boils down to the vibes two individuals share. Sorry to say, even if I call myself a beauty, I have not had any problems with the other hot girls on set like Erica, Hina and Pooja. They have all treated me very well, despite the fact that I have returned to the tube after a long sabbatical.”

She had been part of Kyunki Saas Bhi Kabhi Bahu Thi and Kahaani Ghar Ghar Ki till 2008.

“Also, one needs to stop making generalized statements, like it is also said that a man and woman can’t be friends. My best buddies are my three college guy friends. It is not that I don’t have girlfriends,” ends the actress.