Rishi Dev who is today loved as Naksh of Yeh Rishta Kya Kehlata Hai, talks about his character, taking over from Rohan and his journey being part of the popular show. 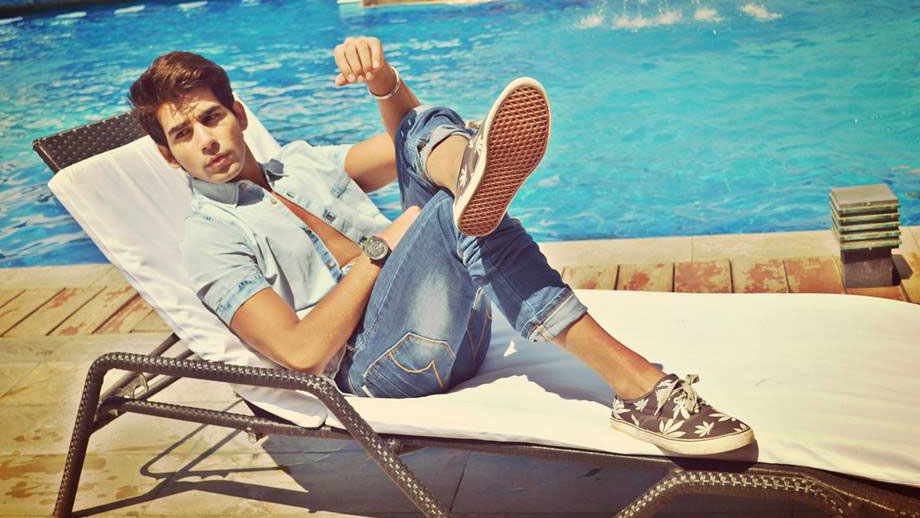 Actor Rishi Dev who essays the role of Naksh in the popular Star Plus show Yeh Rishta Kya Kehlata Hai is enjoying his great journey of being part of the show.

Says Rishi, “The character graph that I have got for the role of Naksh has been really good. This role is very special as you never know what you are going to get to perform the next day. The best part is that my character has had so much to do in the story, and that has kept me on my toes everyday.”

He goes on, “When I joined the show, I never thought that my role will shape up to be so big. I am thrilled about the fact that the show though loaded with family values, requires me to maintain a ‘cute’ zone for my character.”

Having replaced the popular Rohan Mehra as Naksh, Rishi was quite open to all the comparisons that came his way. “To compare is a natural process and I am glad that it happened with me. I don’t blame anyone for the comparisons. The best part for me is that I had never followed Rohan earlier in the role of Naksh. So that was an added bonus, and I got in with my mind clear to take in whatever the character demanded. I am happy that viewers love me as Naksh today. Not to take anything away from Rohan, he was a very good actor. Comparisons usually happen with big stars, and I am happy that it happened with me (smiles).”

Rishi will always remain thankful to his co-stars for showing him the right path when it came to holding on to the basic characteristics of Naksh. “The senior actors on the show have always helped me to understand the extremities of my character. They have given me tip-offs on how Naksh used to react to similar situations earlier, when Rohan was playing the role. Such tips have only helped me to grow in the character. I feel happy to have given a new life to Naksh.”

At the same time, Rishi speaks about how all the actors have lived under one roof as a family while shooting. “It is always important to keep smiling when you are shooting for more than 12 hours in a day. When we are not shooting, we actors gel very well and get into a masti mode. The fun time we have during our off time actually helps us actors to motivate ourselves to work better.”

On the personal front, Rishi is happy with the response got for his Punjabi and Hindi Singles ‘Jhaphi’ and ‘Shota Mota’. “For the singles we have associated with International Youtube channel Vevo and the music is digitally available on all digital platforms. The best part is that Jhaphi was shot in the vibrant city in Sonora, California USA and Shota Mota was shot in Los Angeles.”

Rishi, we wish you luck!!