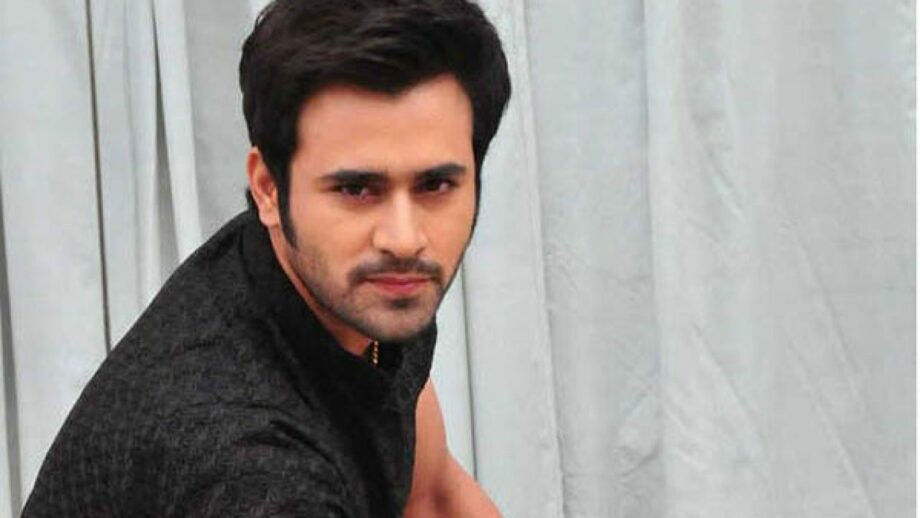 Pearl V Puri is an Indian television actor, known for his portrayal of Mahir Sehgal in Naagin 3. Puri made his debut in 2013 with Sony TV’s Dil Ki Nazar Se Khoobsurat as Ajay Tiwari. In 2015, he played Abeer Malhotra in Star Plus’s Phir Bhi Na Maane…Badtameez Dil.

Here are a few of the posts from Pearl on Instagram that will prove him to be the Instagrammer of the week.

It’s your road others can ride it with you but no one can ride it for you. . . . #bepanahpyaarr #pvp #pearlvpuri #potd #rain #bike #ride #rider #emotions #live #journey #love #life #me #instagood

These hot pictures have made Pearl the instagrammer of the week. He is a heartthrob.

Instagrammer Of The WeekPearl v puri 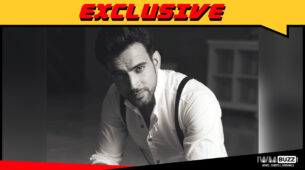 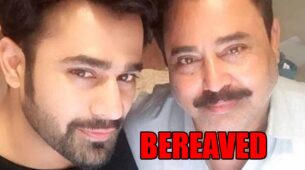