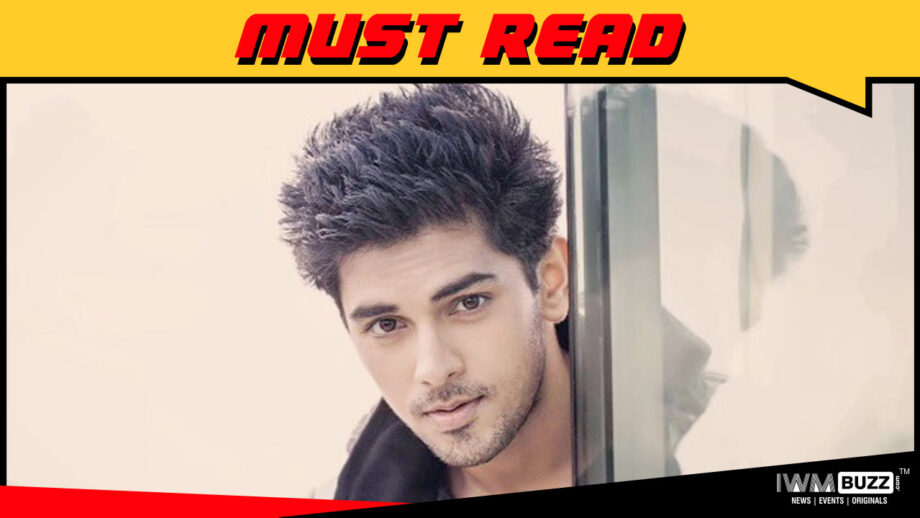 Handsome hunk Harsh Nagar, who is a famous model as well as film and television actor, is playing the lead role of Kartik in Star Bharat’s latest offering Kartik Purnima. He is a doctor who eventually falls in love with Purnima, a kind, caring girl.
The show is a beautiful love story that traces the journey of Kartik and Purnima where Kartik falls in love with her for who she is and not what she looks like. The show will focus on Purnima and Kartik’s journey and their tryst to win over everyone against all family and societal pressures to make their love story come true.
This is the first time, multitalented actor Harsh has worked in a film produced by actor Shahrukh Khan’s Red Chillies Entertainment house and has won the hearts of viewers with his acting skills.
In conversation with IWMBuzz.com, Harsh talks about the show and more…
What attracted you to the show?
I really liked my character Kartik. Bible, Geeta and more were recorded because these stories can help to inculcate values in the next generation. This show has that essence and my character also has it. The show gives a social message as well and that is why I liked the show and gave a nod to it. It is my debut on TV. The whole idea of coming to screens for six days and fans falling in love with the characters is new for me and that is why I was really looking forward to it. I don’t know about TRPs and I also don’t know how the audience will react to the show after six months but I am going to give my best. Do you think the show will help in changing the perception of people?
This is a big question, I think change takes time. Martin Luther King once said that people should not be treating people differently on the basis of skin color. The impact will only come when we will address this. If we don’t talk about it then there would be no change. I feel that the show will help in changing the perception of society.
Tell us about your bond with your co-stars…
I have amazing co-stars. I have a great team to work with. I am lucky to have a co-actor like Poulomi Das, who is playing the role of Purnima. She comes with her own expertise. She knows TV much more than me so it is good for me and she helps me as well to learn more.
Any final message for fans?
For me, it is a groundbreaking show because it talks about that we shouldn’t judge people on the basis of color, money, and appearance. The show is very pacey. I hope the audience finds it engaging and entertaining. I am sure the audience will be hooked to the show and that is the confidence that we have as a team.
Good luck!