Have a look at Karan Singh Grover’s transformation to Mr. Bajaj of Kasautii Zindagii Kay 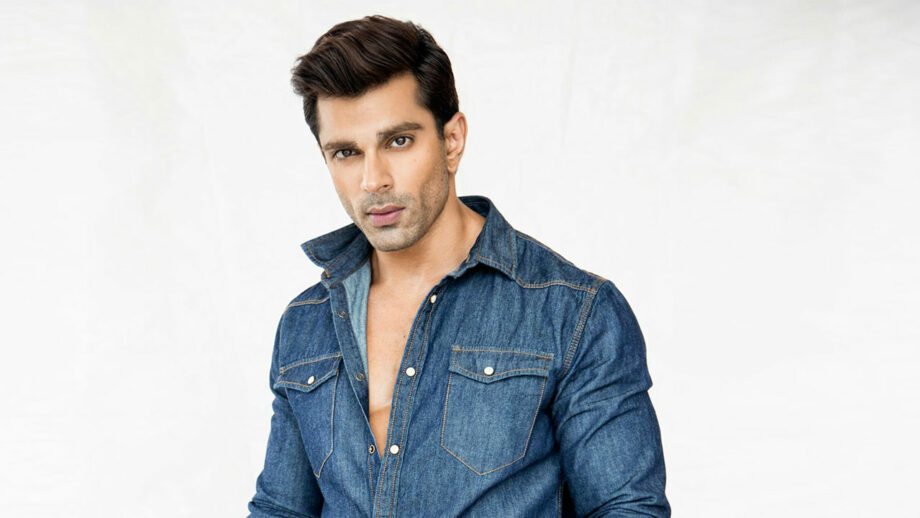 Karan Singh Grover is an Indian model and actor. He is known for his work in Indian television series such as Dill Mill Gaye and Qubool Hai. He has also starred in the Indian films Alone and Hate Story 3.

Karan is all set for a comeback on television and this time he is going to woo fans in Ekta Kapoor’s show – Kasautii Zindagii Kay. Recently on his Instagram, he uploaded a video of his transformation to Mr. Bajaj.

Here is a look at what Karan Singh Grover posted.

? Mr. Bajaj The visualisation of the Majestic @ektaravikapoor was brought into physical manifestation by the Magnificent @aalimhakim I am blessed and full of gratitude. Thank you. ❤️