Supriya Pathak come back on small screen with her most iconic show, Khichdi! 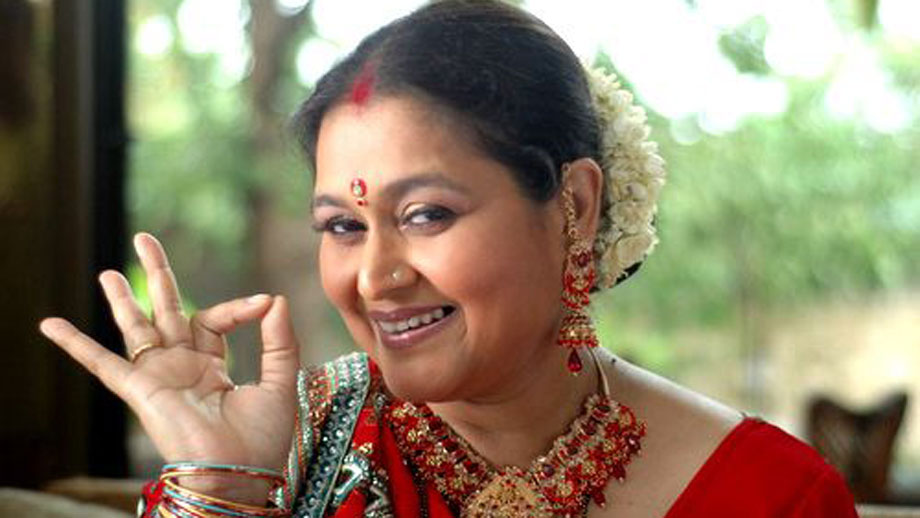 STAR Plus being the anchor to its viewer’s daily dose of entertainment is all set to double the quotient with its newest upcoming show! While Khichdi launched in 2004 became a common household name, it has always made its way in audience’s hearts even when the movie came! Now that the show is coming back with a brand new season, the makers are leaving no stone unturned to make the show a huge success once again.

The director of the show, JD Majethia has kept the essence of the show alive by keeping the original cast of Khichdi intact! With Babuji’s kud kud and Praful and Hansa’s romance and their hysterical jokes, the show will take the viewers on a nostalgia trip of their favourite situational comedy show, but with a fresh new content! The shows actors who have been veterans on screen have made their mark on the industry, show’s most loved character, Hansa, aka our beloved Supriya Pathak, is making her comeback on the small screen! Supriya Pathak is extremely excited to perform her most iconic role as Hansa and relive the clean comedy that is Khichdi!

On her comeback as Hansa, here’s what Supriya Ji has to state, “I’m extremely excited to be back with Khichdi as it was the most fun role I ever performed. All the actors have been like a family to me over the years. It’s like homecoming for me. Its going to be a lot of fun to be working on this show again with a brand new concept, but the same cast and the original clean comedy slate!”

In the process of making the show a phenomenal success, faces like Renuka Shahane are roped in to be a part of the show. While the new faces are all set to create a stir amidst the audiences with their hilarious stints and comic timings, the original cast will tickle the audience’s funny bone once again.

Watch Khichdi coming soon, only on STAR Plus!