Drashti Dhami thanks her fans for all the love. 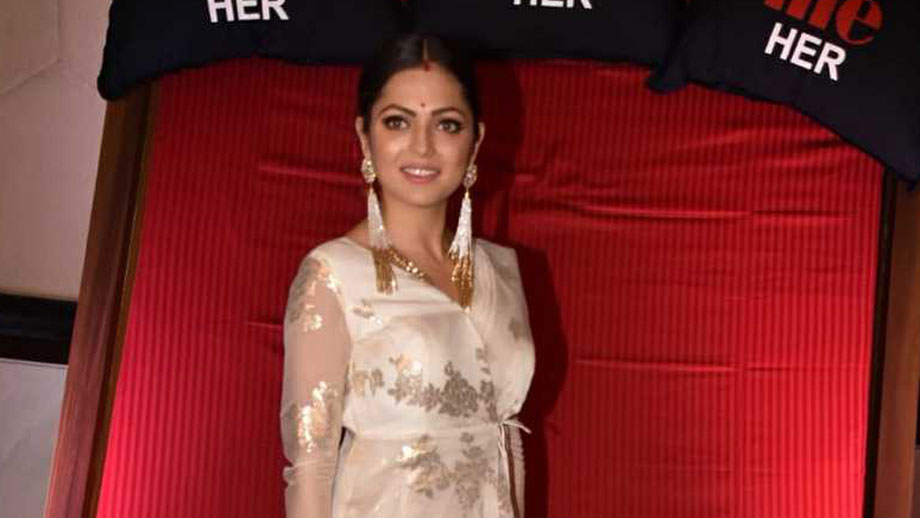 The gorgeous Drashti Dhami, who has won millions of hearts with her performance in shows like Geet, Madhubala – Ek Ishq Ek Junoon, Ek Tha Raja Ek Thi Rani, Pardes Mein Hai Mera Dil, is back on-screen with a new avatar. The actress will be seen essaying the role of Nandini in Colors’ upcoming show Silsila Badalte Rishton Ka (Sphereorigins).

Talking about her character, she says, “Nandini is very different from the other roles that I have portrayed in my career. She looks bold and beautiful, but she is a very calm person. Her journey and the twisted relationships will keep audience hooked to the show.”

Drashti is praised for her hot look in the series.

She adds, “The stylist has done a great job. I am looking prettier than I ever did before. We do co-ordinate to decide what will look the best.”

She thanks her fans for all the love and support. “I think because of the love of fans, I am coming back on-screen. They have been showering constant suppor. Along with fans, I am also excited for this show and when I posted about the show look and promo, the response I received from the fans was overwhelming.”

We wish Drashti good luck for her new endeavour.