I made a mistake, but this is not sexual assault: Papon on kissing minor | IWMBuzz
Subscribe Now
Television | Celebrities

Papon has said that he was merely showing affection. 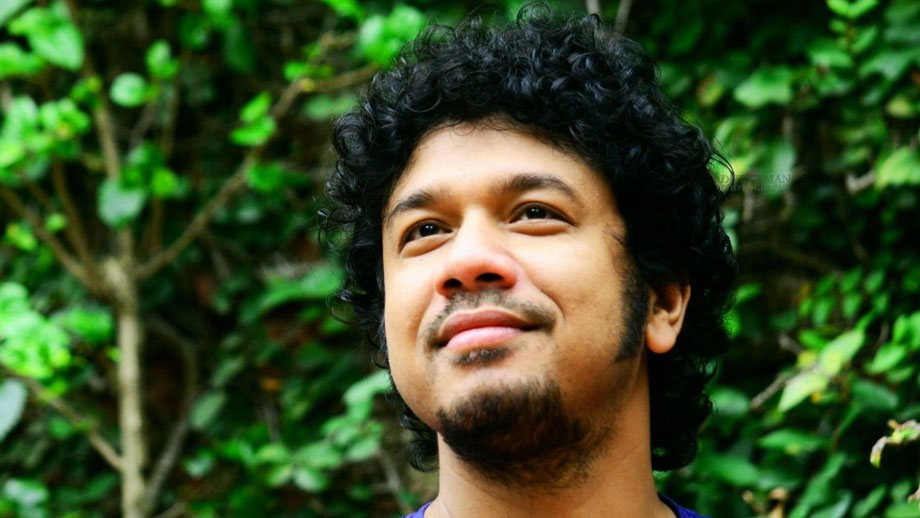 Assamese singer Papon has been the ‘black sheep’ with his recent act of apparently kissing a minor girl, who he was mentoring in the &TV reality show, The Voice India Kids.

With the entire nation talking about this huge controversy, and with media scribes questioning Papon  over his act, demanding an explanation from him, finally Papon has decided to break his silence…

Just a few minutes back, Papon took to social media and put up his point of view, a long post which gives us a very clear thought that he owns!!

In the post, Papon has mentioned that his kiss was a sheer moment of showering affection and not a sexual assault.

For the unitiated, in a video, Papon is seen celebrating Holi with the contestants of the singing reality show ‘The Voice India Kids’. The artiste, who is also one of the judges of the show, can be seen planting a kiss on her lips. The video became viral online.

According to reports, Supreme Court lawyer Runa Bhuyan filed a complaint with the National Commission for Protection of Child Rights against Papon under the Protection of Children from Sexual Offences Act (POCSO) Act for ‘inappropriately kissing’ the minor.

Earlier in the day, we published the channel’s (&TV) and the girl’s father’s statement with respect to Judge Papon’s kissing controversy.

Coming back to Papon’s statement on his social media platform (Facebook and Twitter), it goes like this… He has appealed not to take the matter out of context and allege unverifiable charges, however, admitting that he should not have been ‘spontaneous’.

Well, we wonder how this controversy will pan out in the days to come…