I never thought that this would happen in my life: Suhani Si Ek Ladki actress Rajshri Rani on her marriage | IWMBuzz
Subscribe Now
Television | Celebrities “Suhani Si Ek Ladki” fame actress Rajshri Rani will get hitched with her best friend and co-star Gaurav Mukesh Jain in Gwalior on November 20. The couple will have a double wedding as the actor’s cousin brother will also be tying the knot on the same day.

The “Yehh Jadu Hai Jinn Ka!” actress shared that she has been friends with Gaurav for a long time and there is nothing better than marrying her best friend.

“Gaurav and I have been friends for a long time and that’s what makes our relationship so strong. We have been with each other through thick and thin, but we were never romantically involved until Gaurav proposed to me a couple of months back,” she said.

She further added, “I was speechless and didn’t know how to react. It was such an overwhelming feeling. I said yes and then we informed our families. They accepted it immediately, and were very happy about it.”

Rajshri shared that the lockdown made the couple realise that they needed some stability in their lives, and added, “The lockdown was tough on all of us. From emotional to mental stress, we all went through a lot. But Gaurav took the initiative and I accepted it. I am happy that he did. There is nothing better than getting married to your best friend.”

“Though his cousin is also getting married on the same day, we have a limited guest list due to the current situation. Both wedding and reception will happen on the same day. I must admit, I never thought that this would happen in my life. It’s a great feeling to get married to Gaurav because of the way he takes care of me,” Rajshri signed off. 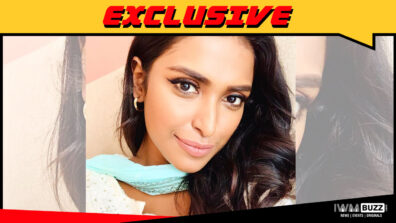 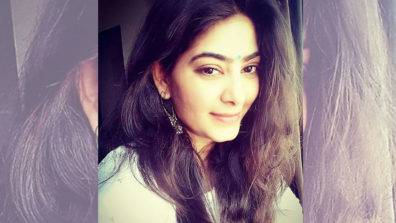 Ekroop Bedi to get married on 17 December