Commenting on her new role, she says, ” I am really excited and happy to be part of Bepanah Pyaarr. The promo was shot very amazing. I am really looking forward to. My character name is Bani and Raghbir and Bani are in love with each other. Later, there is an unfortunate event that would bring a lot of drama. The show is a mystery and thriller which will hook the audience.”

Although Aparna will be seen in a cameo, when we ask what made her choose the show, she adds, “There was no reason in mind to say no to this character, I can’t see anyone being in the promo. It is about the quality of work that you are doing. It was Balaji so there was no reason to say no. Although few things are small they are very special.”

The actress is open to doing web show in the future. “There are a lot of opportunities that are coming my way, I would love to pick one and explore the platform.”

On the end note, she adds, “I am grateful for all the love, support. I appreciate their efforts. Thank you all.” 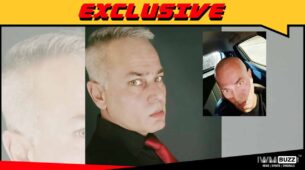 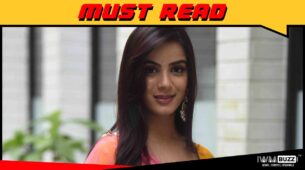 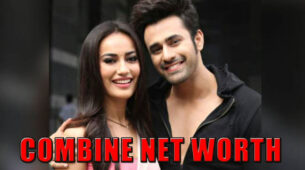