Prachi Tehlan on her Ikyawann journery… 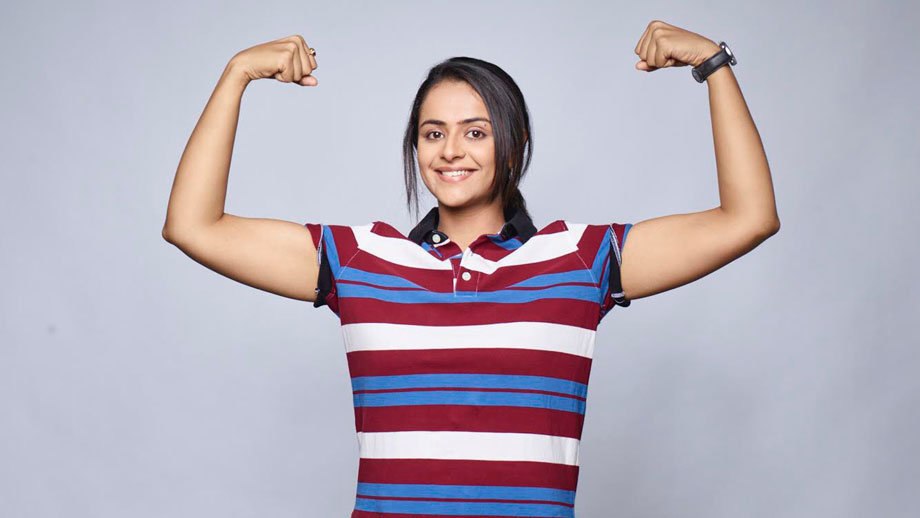 As Ikyawann is heading towards its end, Prachi Tehlan – lead actress of the show – is overwhelmed with emotions. Within no time, the sportsperson turned actor won millions of hearts and is now all geared up to step in the Malayalam film industry.

Sharing her experience of working in the Star Plus’ show, Tehlan said, “No words can define my journey as Susheel (Prachi’s character in Ikyawann). Besides being a great learning experience, the show proved to be a stepping stone for me. It has helped me to explore my potentials and polish my skills.”

Breaking the confinements of the television industry, the portrayal of a not-so-girly-girl won her a lot of appreciation.

She beautifully presented an unseen face of the Indian women who reframes the definition of ‘marriage material’.

While talking about her bond with co-actors, Prachi was flooded with emotions. “I met some of the most wonderful people on the set of this show. It was amazing how we created a bond within no time. Trust me, I am taking a box full of memories. I will surely cherish these precious moments throughout my life,” stated Prachi.

Though television audience is for sure going to miss Susheel, Prachi promises that she will keep working to bring something better for her fans every time. “Undoubtedly I will miss the show, its cast and the audience who have always showered their love upon me. But that’s not the end…I will keep working and exploring. As of now, I am working in a Malayalam film opposite superstar Mammoothy. Let’s just keep our fingers crossed,” she further said. 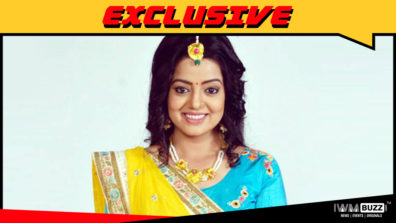 Pallavi Bharti in Panorama Entertainment’s next for Star Bharat 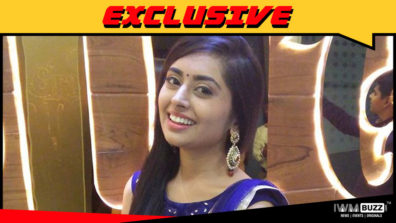 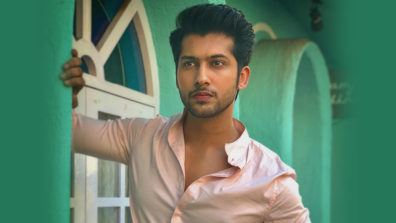 All said and done, Ikyawann was a profitable show: Namish Taneja 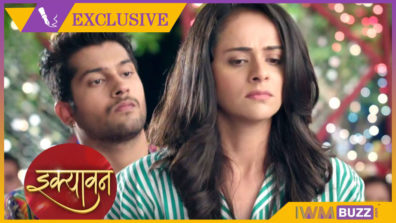 Ikyawann airing on Star Plus to end Saumya's craziness for Satya to reach next level in Ikyawann 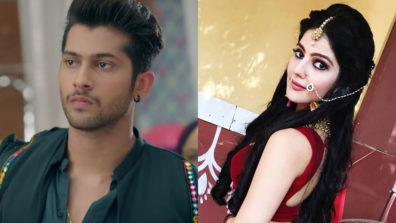