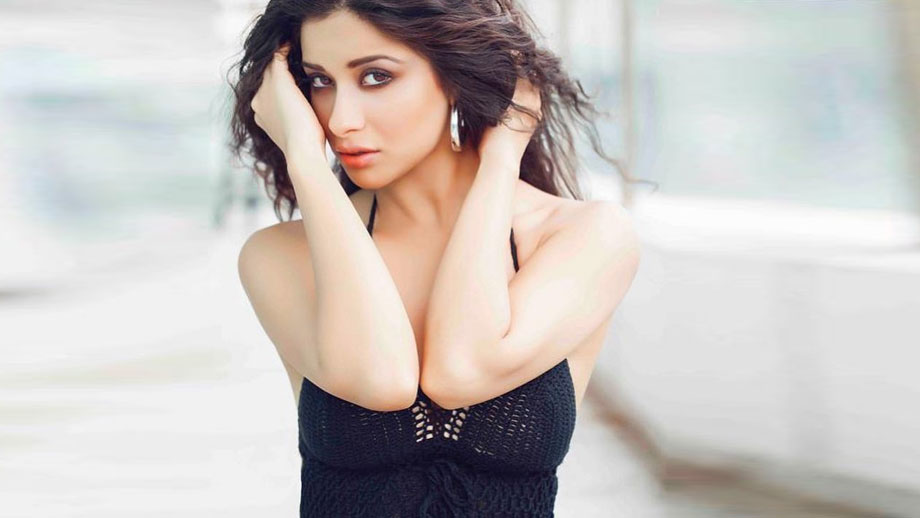 Nyra Banerjee, who is seen as the lead Divya in Star Plus’ latest offering Divya Drishti, denies reports of her dating co –star Karan Khanna. “I think when you are friends with someone for more than eight years, he/she becomes family to you. We cherish our memories and enjoy each other’s company on set as we have lots of fun onset. But we are not in love.”

Talking about his character Nyra says, “I auditioned for a web show but Mukta ma’am happened to see my audition. She liked my aura and acting in the audition. She wanted me to audition for her show. However, I was in London shooting for a hinglish movie. They wanted to me to come and give the audition. I came and gave several look tests and got selected for the show.”

She continues, “I have been part of movies and web series. This is my first TV show. I can say TV is completely a different experience. It has longer time commitment. The acting on TV is also very pacey to make the character and show look interesting. Web series and films demand a short span time of commitment wherein you can focus on your character and the emotions too. The story telling is also completely different.”

Star Plus’ Divya Drishti, traces the life of twin sisters, Divya and Drishti, who have been separated by fate but hope of reuniting with each other, keeps them going. Drishti who’s born with a superpower can see the impending forthcomings and Divya on the other hand can change them! As the two sisters try to reunite with each other on every full moon, there is a looming threat on them as their powers come together again.

Asks if she believes in such powers in real life, she avers, “The show has a unique concept which brings forth extra-ordinary super powers never seen before on the small screen. I do think a lot of people can see the future through meditation. I used to do mental reading earlier.”

Commenting on his web journey, she further adds, “I was in Zabaan Sambhal Ke which was a different and enthralling experience. I was also part of the latest release Operation Cobra where I played a lead antagonist and that too was a different experience as we shot it as a film in UK.”