In personal life, I have a comfortable relationship with my son: Ssudeep Sahir on Tera Yaar Hoon Main | IWMBuzz
Subscribe Now
Television | Celebrities 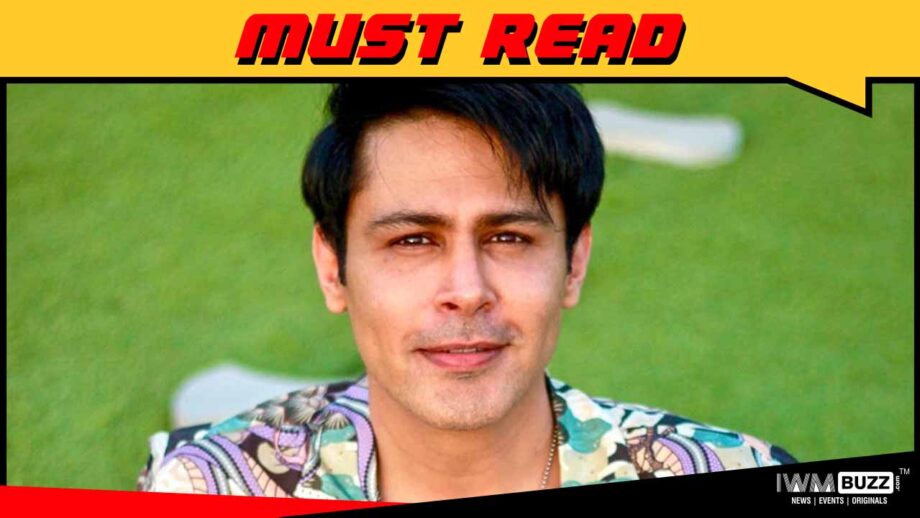 Ssudeep Sahir, who is a known TV face, is all set to entertain audiences in Sony Sab show Tera Yaar Hoon Main.

The show’s story focuses on a father-son relationship. Talking about his new show, Ssudeep says, “I am glad to be a part of Tera Yaar Hoon Main. I play the character of Rajeev, a father to a teenage son (Rishabh). The entire show revolves around my unconditional love for him and my conscious attempts to develop a yaari with him. The concept of the show is very relatable.”

Commenting on choosing this show, he shares, “When I completed the shoot of my previous show, I thought that I never did a light-hearted, slice of life kind of a show. I honestly told my wife that I have not worked with the Sony Sab channel too. I think God was listening. When I was offered this role, I was excited to join it as such a concept is never been told on TV. The show’s title is apt as from a father’s point of view.”

How is your relationship with your son? “Fortunately, my father has always been my friend. I have a comfortable relationship with my son so I want him to share everything with him. I am also learning new things from him like being a DJ. He teaches me new tunes and he feels that his father is involved with him. I just want him to enjoy life and do whatever he loves to do.”