The Bengali BFFs of The B town are giving us some major friendship goals.sriti Jha and Mouni Roy all over the internet with their cute and enduring pictures. Nagin actress Mouni Roy and sriti Jha share a special bond off-screen too. There are many pictures share on Instagram prove that they are soul sisters 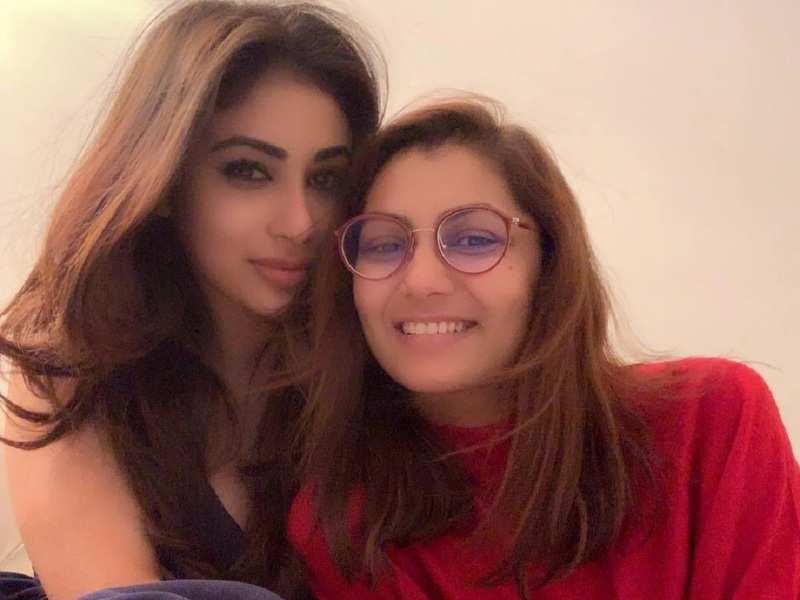 Be it award function a late-night party they are always seen together having Crazy fun. In one of the pictures where was seen having a girls night it at one of their houses. Eating pizza and chilling with your bestie is something we all love so does mouni and sriti. In a recent picture, there was spotted wearing traditional and give us some major BFF goals. 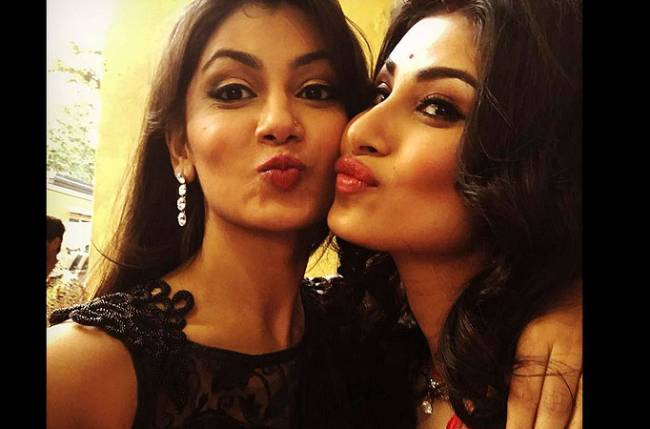 Being the bibliophiles that they are, there couldn’t have been a better wish for Mouni and who other than Sriti to know it better. In one of the pictures they were seen pouting for a selfie isn’t that what best friends do. Having a pyjama party or crashing at each others place is something both love a lot. From sharing cute captions for each other’s picture to pranking each other they are good at all. These acting moguls are not afraid to pour love every now and then. Real is where it’s at. 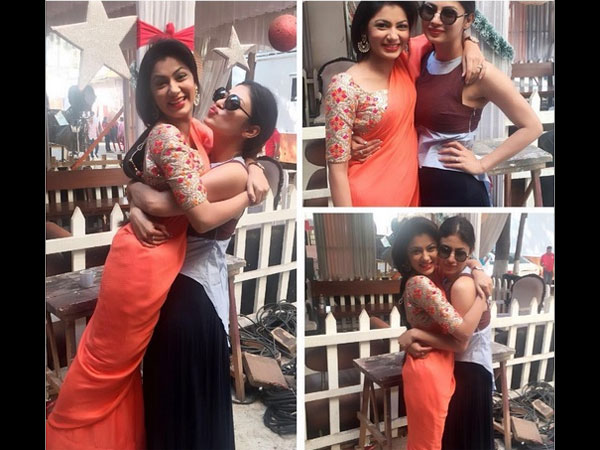 Their happily ever after includes each other!! Basically, Sriti and Mouni are inseparable. They have always spoken highly of each other, got each other’s back and never tried to overshadow. YES, two actresses can be friends and the best ones in fact. All said and done, Sriti and Mouni are the ultimate girlfriends about town. Mouni Roy has also worked in the sequel of Naagin which is Naagin 2. Well we are hoping that these besties soon come together for a project 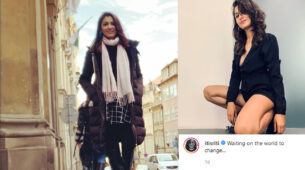