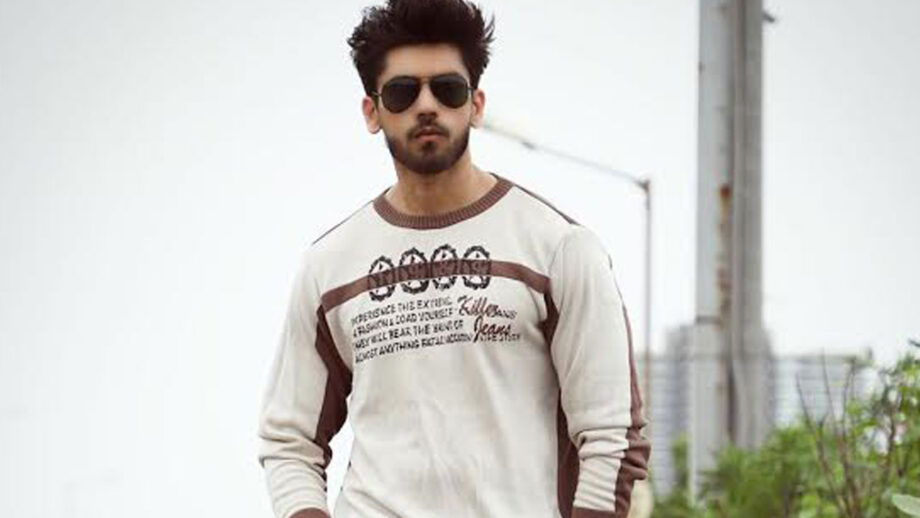 Yeh Teri Galiyan is one of Zee TV’s popular fiction dramas that traces the lives of two childhood sweethearts, Shantanu and Puchki. The narrative is one of its kind and has managed to keep the audience hooked. The show’s talented bunch of actors including Avinash Mishra who plays Shantanu and Vrushika Mehta who plays Puchki, have been well appreciated, especially Avinash who has a huge female fan following.

The handsome hunk is all set to turn 24 this December and has planned something really special. With his birthday being on Monday, December 09 the actor has taken a holiday from work and will go to Raipur to spend his birthday with his family and friends. However, that’s not it! Avinash Mishra also plans on going for a road trip to Chitrakoot with his friends.

Talking about his birthday plans, Avinash revealed, “For my birthday, I plan to go to my hometown, Raipur and spend some time with my school and college friends as well as my family. It is also coincidental that it’s my parents’ anniversary on 7th December, so it will be a double celebration this year. Though, I will be reaching there on 8th December, we have planned a post-party for them too. Apart from that, I’ve also pre-planned a road trip with my friends. Actually, we had an agreement that when I visit Raipur, we will go to Chitrakoot, which is a 5 – 6 hours drive.”