Mazher Sayed who will soon enter Sony TV’s Crime Patrol as a new cop on board talks about his role, different avatar and the responsibility he holds playing a cop. 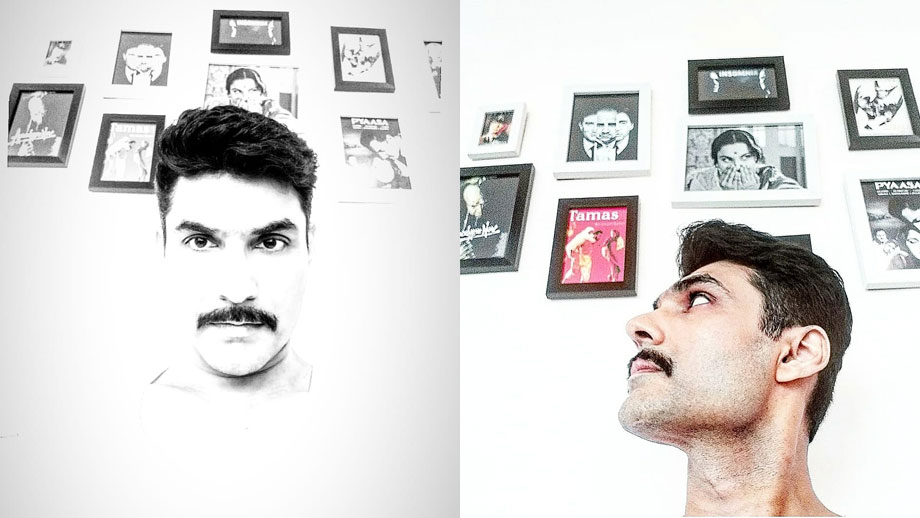 Actor Mazher Sayed who has mostly put himself into the shoes of light-hearted characters will for the first time have the responsibility of carrying out the role of a cop in Sony TV’s Crime Patrol.

Crime Patrol the long-running show on Sony TV, which creates awareness with its realistically shot real-life tales of crime and people turning victims to major crime scenes will introduce a new cop which will be played by Mazher Sayed.

Says Mazher, “This role is certainly big shoes to fill into. A lot of hard work needs to be put in, and I hold huge responsibility of pulling it off well. It’s basically like a film to shoot an episode for Crime Patrol. Becoming a cop and an anchor is indeed tough and I am happy to have bagged it.”

On the preparations put in for the role, Mazher states, “I was actually pushed into it as there was no time. I am learning as I shoot for it. Our Director Amit Jha, the production team have been very kind and supportive. My introduction will happen in next week’s episode. They will show my story, also the cases will be shown as per my narrative. As you know, every story will have a different cop. So I will be seen in few stories of Crime Patrol.”

“I have taken a different take on it. I have tried to keep it very real; to be honest I am waiting for viewers’ response. I have shot for the Burari case, and it was stunning, to shoot for this. To know what is actually behind the 11 deaths, how they solve it was very interesting to shoot. As you know, this was a high-profile case and I enjoyed my work. I was taken aback seeing the hard work that goes into episodes from all on the set,” he adds.

Mazher has earlier shot for Crime Patrol but not as a cop.

On the serious role he gets to play, he states, “It is a welcome change for me. It is not a daily soap too. The dialogue delivery, the performance, body language are different. I have also changed my voice for this, with a heavier and commanding tone. We do 26-27 scenes in a day, so this role requires me to keep myself on my toes always.”

Mazher, wish you all the best for this!!