From plunging neckline dress to bikini: All looks of Jasmin Bhasin are about glamour | IWMBuzz
Television | Celebrities

Check out these looks from plunging neckline dresses to bikini by Jasmin Bhasin.

Jasmin Bhasin started her career as a model seen in advertisements in print as well as television. She made her debut in the South Indian film industry in her movie Vaanam. She has appeared in a number of South Indian films such as Karodpathi, Veta, and Ladies & Gentlemen. Bhasin entered the Indian television industry in 2015 with the serial Tashan- E- Ishq. Further, she played the role of Teni in the serial Dil Se Dil Tak. In the year 2020, she participated in a reality show Fear Factor: Khatron Ke Khiladi- Made in India and also participated in the same year in Bigg Boss season 14. Although she was evicted from the show, she made an impression on the audience with her fashion sense and to date is being followed for styling tips.
In the first look, Jasmin is wearing a blush pink dress with a thigh-high slit. It is a wrap-style dress with a tie on the waist. The neckline of the dress is a deep V neck, making the dress very feminine. 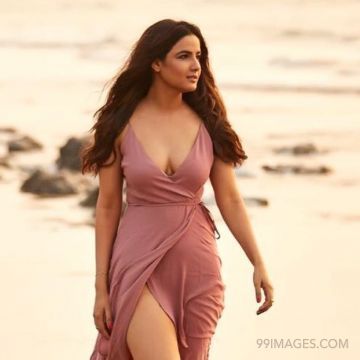 The next look presents a satin slip dress. It is a blue color dress that has a cow neck detail and is mini in length. Jasmin looks stunning in the picture. This look features a casual outfit, a white sleeveless bodysuit with a plunging neckline, and blue denim shorts. She paired it with diamond-studded hoops. 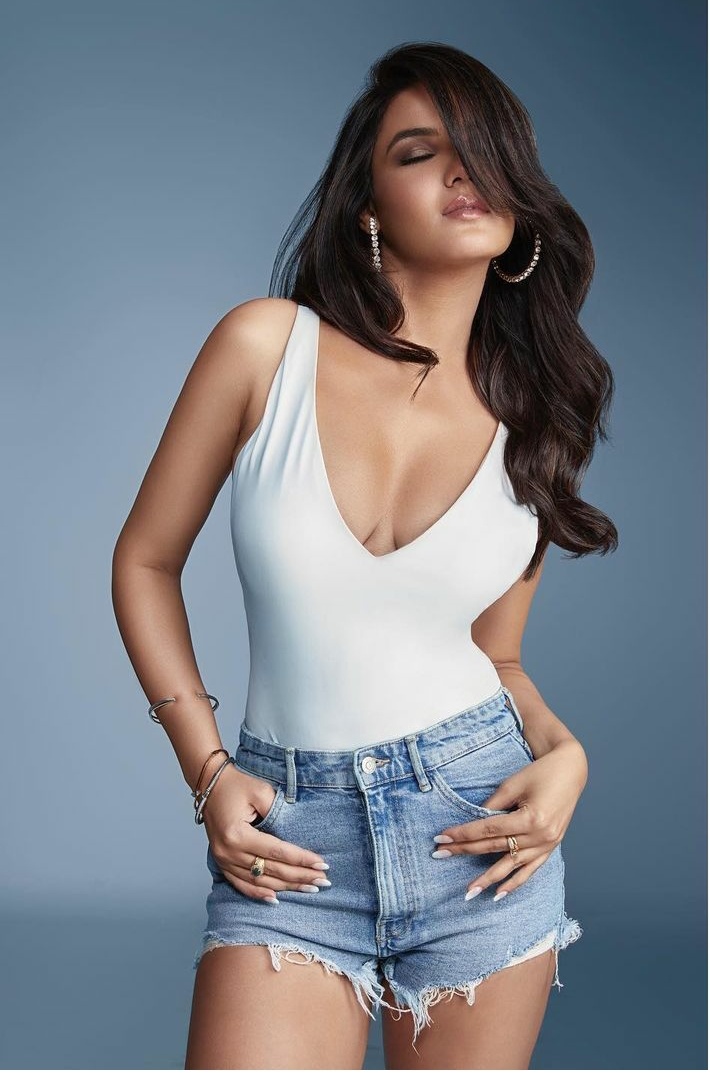 Jasmin is seen wearing a black swimsuit which she covered with a sheer black kimono. The kimono has beautiful embroidery on it which helps elevate the look. 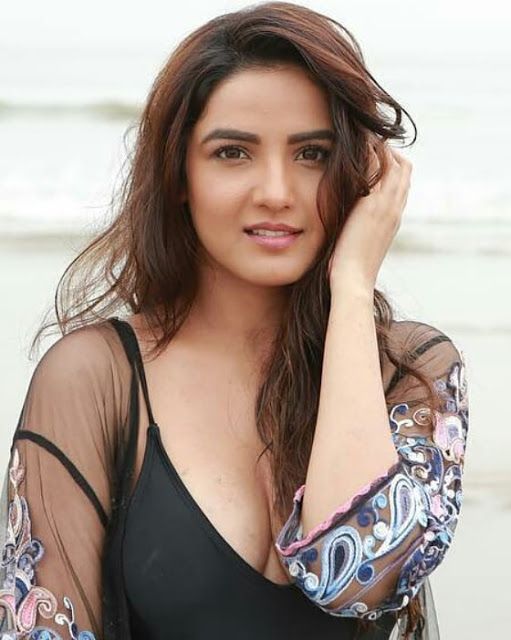 5 Times When Aly Goni And Jasmin Bhasin Gave Us Extremely Gorgeous Glamour Goals, Have A Look

Divyanka Tripathi keeps it simple and pretty with kurta sets