Mohak Khurana who plays Vishu in &TV’s Agnifera talks about the fun in playing positive as well as negative characters. 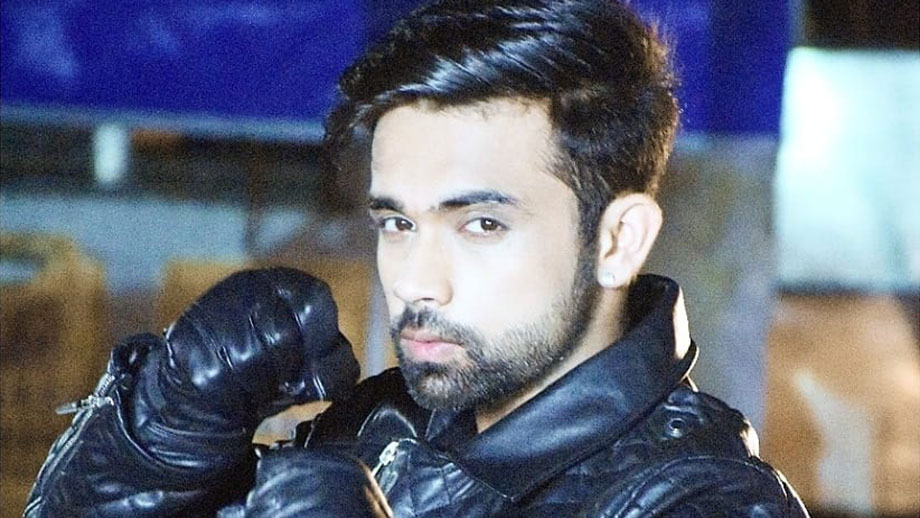 Young talent Mohak Khurana, who is leaving no stone unturned to entertain audience as Vishu in &TV’s Agnifera, is glad that audience is appreciating his talent in the show after his re-entry.

He shares, “I am totally enjoying playing the new Vishu. He is exactly opposite to what I played earlier in the show.  That was a humble and innocent guy and now Vishu is rude, arrogant and evil. The experience of playing a negative role has been very nice so far. I love all the appreciation messages that I have received from the fans.”

When asked how he prepared himself for the negative role, he avers, “I am a good observer, so I observed a lot of villains in movies and adapted few ideas from there. Bollywood movies really helped me.”

On an end note, he adds, “Agnifera is a blessing for me as it gave me the opportunity to play two different characters in one show and also allowed me to showcase my talent. It also gave me a happy family.”