Qayamat Ki Raat is clutter-breaking as this kind of content has never been seen on TV: Karishma Tanna
Subscribe Now
Television | Celebrities 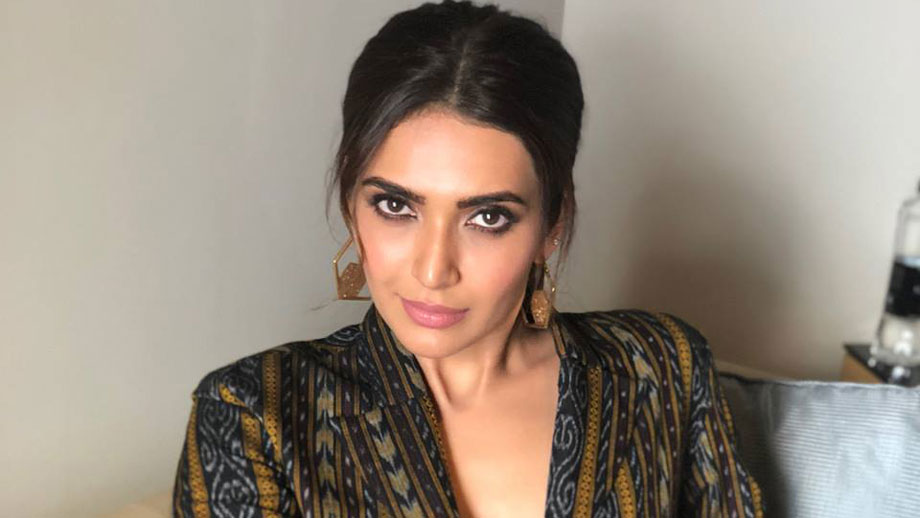 Charismatic beauty Karishma Tanna is all set to scare audience with her latest outing. Although Karishma is not a ghost in the series, her upcoming project Qayamat Ki Raat on Star Plus will keep the audience on the edge of their seats.

Talking about the show, Karishma shares, “As an actor, you don’t have to approach every character. You have get into the character and understand it very well. I have been in this industryfor sometime now; working on the character is not difficult unless it’s a very challenging one. This character Gauri that I am playing in the show is easy going, independent and fierce like I am in my real life. When the spooky things happen in her life, she tries to protect her family. We have a tantrik (played by Nirbhay Wadhwa) in the show and he is the one bringing the turning points. We have international artists who are doing the special makeup of the tantric, so that will definitely scare viewers.”

She further adds, “The tantrik is the USP of the show. Also the content is the hero. It is not a daily soap too. It is a finite series, so the beauty about it is that it is very pacy. It is not boring and stretchy. Our show is clutter-breaking as this kind of content has never been seen.”

When asked how she convinced herself to do a character which is not relatable to the audience, she avers, “When you are an actor, you have to try to believe what is unbelievable. So, you have to convince yourself and then the audience. I talk to myself that this is not real and I am an actor and I am portraying it. There are a lot of fictional shows which are not possible in real life but how convincingly they do it like Black Mirror or Stranger Things. I get inspired by these shows. So I believe that it is in real and then I convince my fans.”

Karishma feels web is a great boon for actors.

“An actor is hungry for good content and when we don’t get that we get saturated and bored. Web has opened a lot of doors for many actors. I would love to work in Amazon or Netflix web-series in future.”

On an end note, Karishma believes that she has few regrets in life as she is a human being and not God. She has learned from her mistakes.