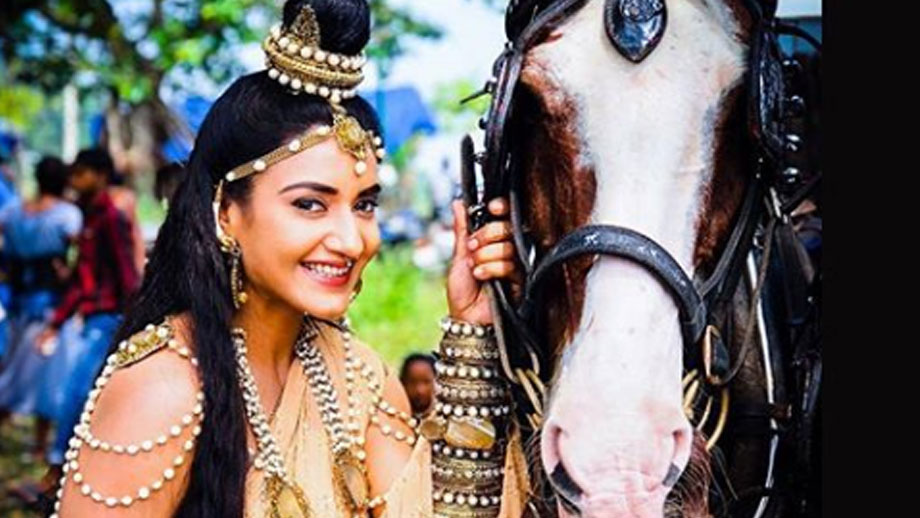 Rati Pandey who was seen in different genre of shows is playing the role of Queen Anusuya in Sony entertainment Television’s Porus. She feels that it has been one of the most challenging roles she has played till now.

From different emotions to fighting sequences, every day is a different act for her altogether. She feels that she has been working on multiple shows on the same time. It is quite challenging for her to take up such an important role and to fulfil it. Rati Pandey has been a versatile actress and she has been the first choice for this role by Siddharth Kumar Tewary. It has also developed her as an actress and have never worked so hard to prepare for a role.

Source from the set reveal,” It is definitely challenging for her as this role is an important part of the show. From fighting sequences to being emotional and also taking up horse riding it has evolved her as an actor too and she has done the role beautifully.”

Watch episodes of Porus from Monday to Friday, 8:30PM only on Sony Entertainment Television!