Aashita who plays the role of the matchmaker, who helps the boy in getting married, gets into a conversation with IWMBuzz.com. 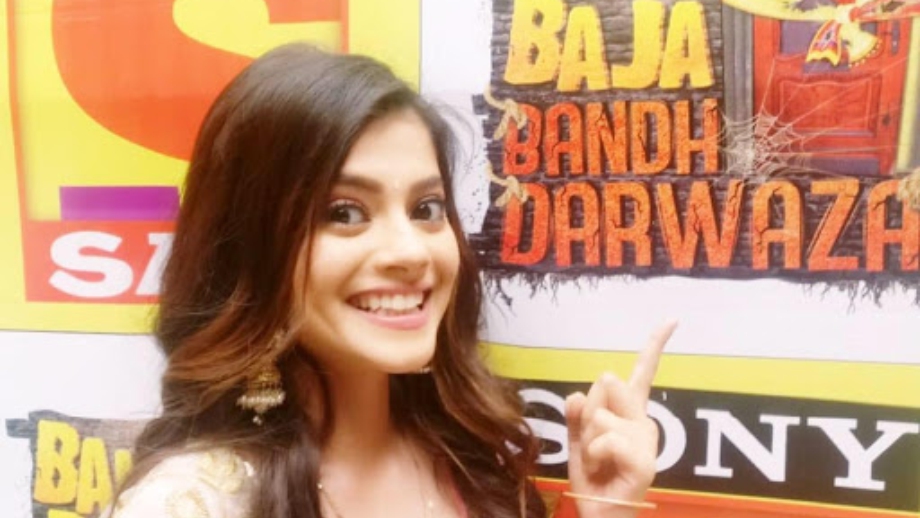 Aashita was earlier seen in the PopXo series, Unmarried.

Says Aashita, “I play a matchmaker by name Sneha. The boy in the house is not getting married; hence I get in to talk to him and try to fix his marriage. There is a ghost in the house and this brings in the interesting new element. This is a horror comedy show and I am thrilled being part of it.”

Talking on her role, Aashita states, “My character helps the boy Amitosh Nagpal) in seeing the world with a new perspective. He is an introvert and I indulge in pep-talks with him. In the process of all this, the girl and boy become very good friends. I was earlier not keen on picking up a daily soap. However, when they approached me for this role, I found the script to be marvellous. There is a lot of word play and intelligent writing. The characters are not clichéd here. Women play powerful roles in the show which is yet another difference in the thinking process. I found it very interesting where the girl is flamboyant and shows a fresh perspective to all in the house.”

“Sneha is very positive and bubbly. She influences everyone around her. The role is very influential in a way. As an actor, it is a fulfilling feeling to see what you are bringing to the table,” she adds. Allu Arjun and Sneha Wedding Anniversary: How Their Love Story Turned Into Marriage