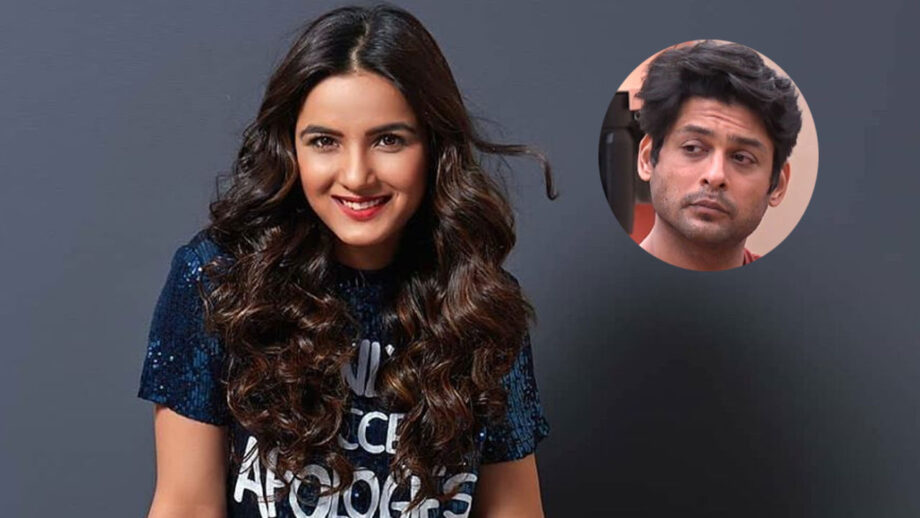 If there is someone who must have watched Bigg Boss 13 inmates Sidharth Shukla and Rashami Desai’s equation unravel on the sets of Colors show Dil Se Dil Tak, it has to be co-star Jasmin Bhasin, currently seen in Naagin 4.

It is being speculated that maybe Rashami and Shukla had a thing going on set which went south, and since then, both can’t see eye to eye. There is open animosity between them, which sometimes gets very ugly. Rashami is very upset about something, but neither really dwells on what and why.

Last week, Jasmin entered the house as a guest and she seemed to have quite a cool rapport with Shukla.

“This is my third visit to the Bigg Boss house as a guest. I really enjoyed doing the activity with all the inmates. I liked the vibe of the house with all playing the game with mind and soul.”

When asked about what went wrong between Shukla and Rashami on Dil Se Dil Tak sets, she says, “Honestly, I don’t know; and I don’t think it is my job to keep tabs on what’s happening between my co-stars. I am paid to do my lines and go home.”

Many girls in the house accuse Shukla of wrong behaviour. Yet you have said that he can’t misbehave with the fairer sex.

“I don’t know his equation with the other women of the house, so will not comment. But as far as I am concerned, the Sidharth I know is very different. It is not in his agenda to specifically target anyone. Rather, he is a well-educated boy with a great upbringing. I don’t see him doing the stuff he is accused of.”

“You also need to understand that things inside the house are under no one’s control.”

“I just told him to ignore any (not Rashami) but anyone who keeps provoking him, for that starts to take a toll on your mental well-being. This even applies to. real life equations, for then your work also gets hit. Better to avoid such negative folks, as that is how you win in life.”

Point out that Shukla, who seems to be romantically linked with many female housemates, also reportedly had a thing with her during their Dil Se Dil Tak days?

“I have been linked with all my heroes, so am not really bothered about such linkups. It is sad that even today people have small thinking that a man and woman can’t be friends. I know my equation with them.”

In closing, we ask who she thinks has the chance to go the whole hog and win Bigg Boss. “While it is too early to say anything, I am batting for Shukla, Asim Riaz and Shehnaaz Gill.”

She refused to comment on Shukla’s fracas with Azim. “That is for them to decide. I really like cute bubbly Sana for providing entertainment.”

Mujhse Shaadi Karoge: Shehnaaz Gill and Sidharth Shukla aka #SidNaaz are back