“I play an important character in this love story. It was fun working with above B-Town biggies,” says Priyamvada, who is known for her roles in shows like Veera and Tenali Rama. In fact, she had quit the latter SAB TV show, for she did not want to become mother on screen.

Talking about the shift to the big screen, she says, “I will not call it a shift, for I will never abandon the small screen. Although many people still feel that TV actors can’t make the film cut, the real truth is that we are much more technically adept.”

Interestingly, Priyamvada, who started off her TV career with Sasural Simar Ka had done a small role in the film Heropanti, which had gone virtually unnoticed.

“Also, I don’t follow the norm that TV actors should take a break before moving to film, to dump the overexposure baggage. Today, thanks to social media, anyways we are all over the place. And if your logic stands true, why are hit TV actors repeated on the small screen? For they are popular, right?”

“The big difference between TV and film is that the art aspect is purer and finer in cinema than on the tube.”

Talking about Splitsvilla, she says, “I really enjoyed my bit (shooting is done). It gave me a chance to come out of playing characters (Sharda and Nimrit) and showcase my real self. In real life too, I am quite childlike, fun and modern. This show gave me a chance to wear clothes that l like and talk like I want to. I will not want to reveal who won. Why don’t you watch it for yourself!”

Priyamvada further dismissed the talk that her show is rigged. “First I too would wonder whether people could really quarrel or fall in love like this. But yet, things do happen in the heat of the moment.”

“Having said that, the show is edited in such a way that the most drama gets seen. But I guess that is fair, given that we only have 40-minute episodes every. weekend.”

When asked about the voyeuristic element in the format, she says, “This time we have tempered the abusing a lot. Rather, it encourages the youth to respect women and be polite. One contestant was thrown. out for the same reason.”

Talking about her current equation with Shrey, with whom she had a connection in the house, she says, “I am still quite close to him.”

In closing, we asked her about Bigg Boss and Priyamvada said, “I am really glad there are only celebs. We have an interesting bunch of inmates and it is fun to see them react to various pressure cooker situations.”

When asked about the constant friction between Sidharth Shukla and Rashami Desai, she said, “They definitely have some old grudge, which is coming to the fore like this.” 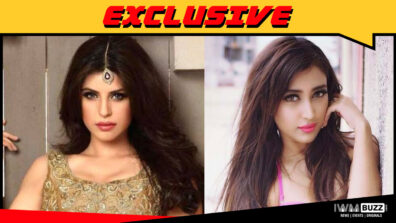 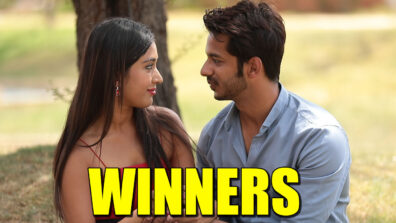