The journey of Sumedh Mudgalkar from Dancer to Actor is inspiring Young and talented Sumedh Mudgalkar, who not only charmed audience in the Hindi TV industry
with his dashing performance with Dil Dostii Dance and historical role in Chakravartin Ashoka
Samrat but also in Marathi cinema Bucket List and Ventilator is back on screen with a new avatar in
RadhaKrishn.

The actor is seen reprising the role of Lord Krishna whereas, Shivya Pathania is portraying the role
of Radha in Star Bharat’s upcoming daily RadhaKrisha. It is a very inspiring journey of a Marathi
actor who was inspired by dance is now ruling the heart of fans all-round the globe with his
brilliant acting.

On his debut with D3, He said, “I have not shot much till now. But from whatever I have shot it is
clear that acting is not easy. Saying dialogues sitting in front of the mirror in a room is easy but
averring dialogues when you have so many people looking at you is not that easy. When it comes to
dancing, yes I do have confidence but speaking about facing the camera and acting with complete
emotions and getting the audiences involved, giving out real emotions and how much depth does
acting in itself have is something that a person gets to know only when he/she gets involved in this
industry. But I am fortunate enough that I have got such an amazing and helpful cast. The entire
team of Dil Dosti Dance is always ready to help all of us. So I just hope with their co-operation and
my hard work, I can impress the audiences.”

With still many more to come in his life, we wish him very good luck for his future and hope that he
will keep us loving with his Krishna avatar. 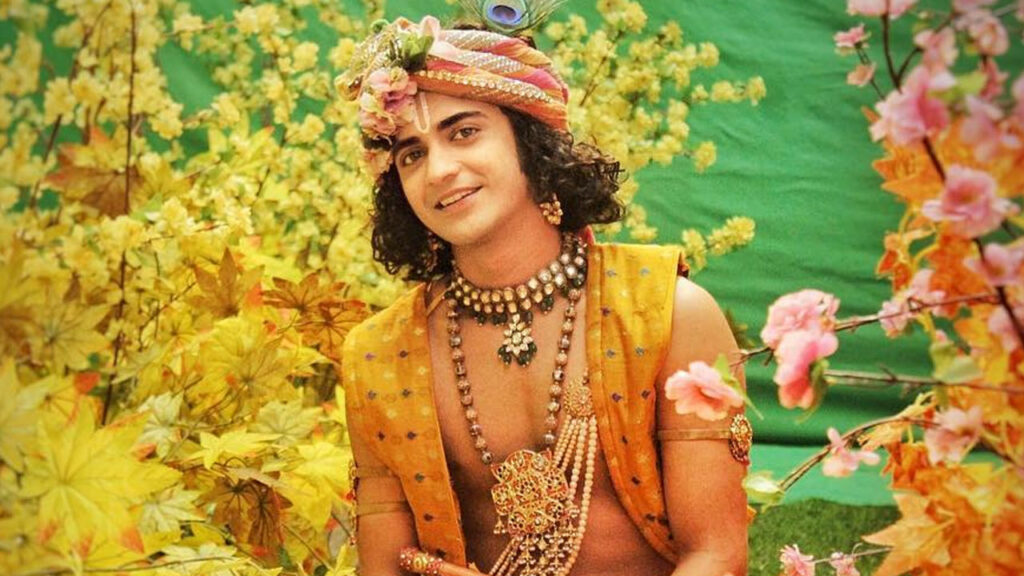