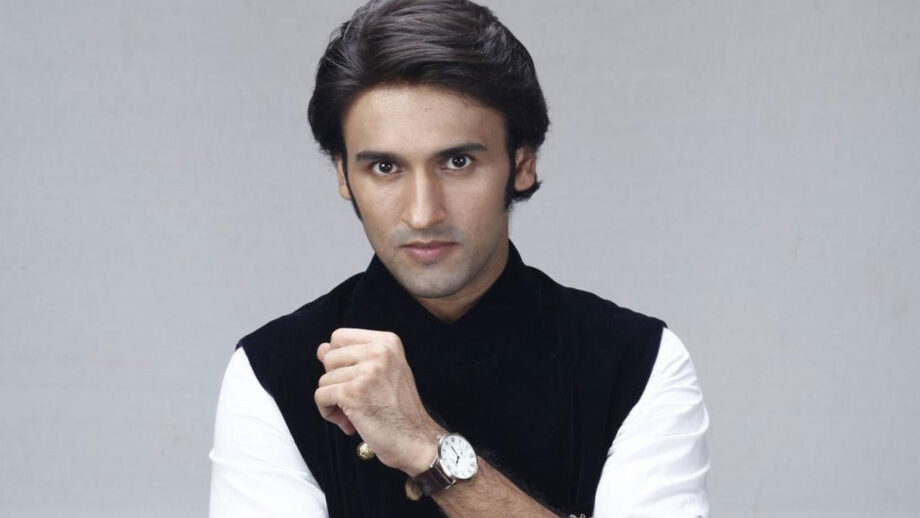 Young lad Sartaj Gill, who came to the limelight with &TV’s show Begusarai, is currently enthralling audiences as the male lead in Gudiya Ki Shaadi. In conversation with IWMBuzz.com, Sartaj spoke about his new show and more….

What made you pick up the show Gudiya Humari Sabhi Pe Bhari?

It was a comedy show and I have not explored such a genre. This was my chance to experiment with myself and my personality and play a character that is different from what I am in real life. Hence, I chose the character.

What were the challenges while playing a desi character?

The challenge while playing the character was that I am not desi in real life. Trying to undo that was a big challenge. I normally converse in English, so speaking Hindi with a Bundeli dialect was challenging. I had to adapt a lot of these to play the character to the T.

What kept you busy when you were away from TV screens?

After I finished the shoot of Ek Tha Raja Ek Thi Rani, I wanted a long break. I was very tired and took a whole year to recuperate from that. I travelled to Bali and my hometown. I did a lot of unwinding. Later, I started giving auditions and getting back into shape because I had ended up putting on some weight. I reconnected with a few friends. I was in the process of choosing the right project for my comeback.

There is a trend of supernatural dramas; do you think this show will manage to stand out?

I don’t believe in this trend of supernatural dramas. I don’t think they are watchable for me. I find it funny and immature when I see green light coming out from a person’s hand or eye. The typical Naagin or Daayan kind of genre is very boring. It is not real as well. I don’t relate to it. Gudiya is a real character and it is a beautiful script. This show will stand out because of the story. These shows are not even a competition to Gudiya.

The look and feel of this character is not similar to Priyom of Begusarai; did you feel nostalgic while playing the role?

I know that my fans are watching this show. I want to tell them to stay healthy. Stay away from drugs and smoking. I have seen a lot of people falling prey to these now a days. Life is beautiful, so stay healthy and happy and enjoy life.