Ravi Mahashabde will be part of the &TV show Gudiya Ki Shaadi. Read this exclusive news here at IWMBuzz.com. 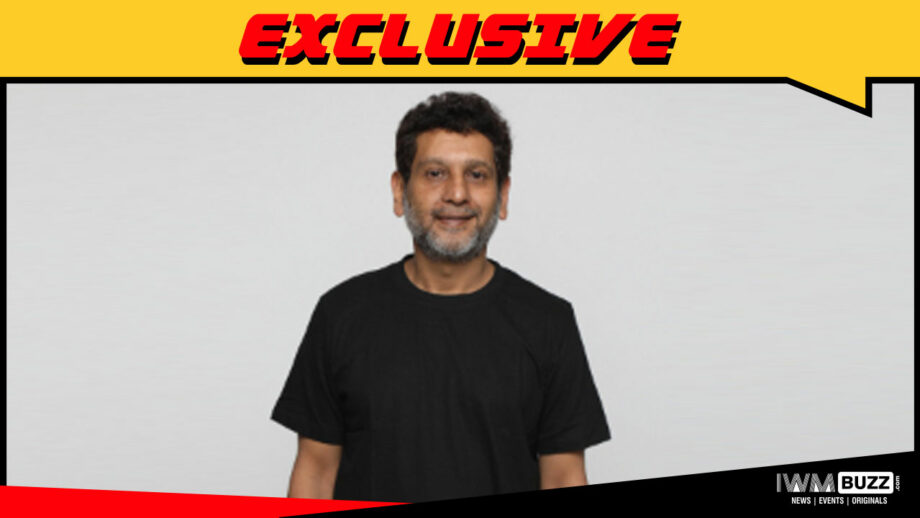 Earlier, senior actor Daya Shankar Pandey was to play a pivotal role in the show. However last minute changes happened with actor Ravi Mahashabde being roped in for that particular role.

As reported by IWMBuzz.com, Begusaraai fame actor Sartaj Gill will play the male lead in the show.

Newbie actress Sarika Bahroliya will play the female lead in the show.

We at IWMBuzz.com have earlier reported about actors Manmohan Tiwari, Samarth Shandilya being part of the show.

As per a reliable source, “Ravi will play Gudiya’s father in the show.”

We buzzed actor Ravi Mahashabde but could not get to hear from him.

The show will mostly replace Main Bhi Ardhangini which has presently got an extension of few months on &TV.

Gudiya Ki Shaadi is presently going through its first outdoor schedule of shoot in Chanderi.

For all the updates needed in the telly and digital world, please keep watching the space at IWMBuzz.com.

Do drop in your thoughts on this particular upcoming show on &TV titled Gudiya Ki Shaadi. Also tell us how you like the cast being roped in for the show.