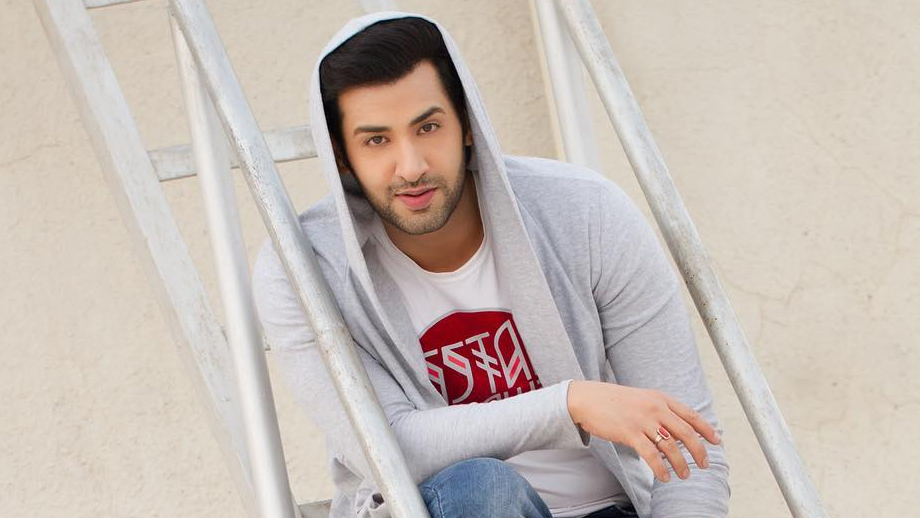 Talented actor, Kanan Malhotra, after a spate of mytho shows, is now dabbling in the supernatural space, with new Colors’ offering, Tantra.

“My character Nirvan is a very positive guy who cares for his family. He wants to step into his father’s shoes but somehow falters, which obviously does not wash down well with his old man,” says Kanan, who was first noticed with Rab Se Sohna Isshq.

The best part of our Swastik Productions show is that it is not only spooky as most shows of the genre are, but we even have an important family element (bonding, nok jhokh, etc), thus balancing both important tube genres under one roof. Having said that, at the end of the day, everything boils down to ratings, which alone will decide which genre will eventually hold sway. For the moment, everybody seems to be going the dayan and chudail way.”

Turning attention to his recent mytho run, which lasted nearly four years (Suryaputra Karn, Mahakali- Anth Hi Aarambh Hai and Shani), Kanan says, “It is not easy to speak in that ornamental Hindi/Sanskrit zone and wear those heavy costumes (19.5 kilos). Although I got lots of love for my portrayal of Lord Vishnu, you also run the risk of getting typecast. Luckily, I managed to break free and am now trying out a different avatar with Tantra. We have just gone on-air yesterday, and I have got lots of appreciation for my initial efforts.”

Looking ahead, Kanan now wants to come out of the good boy genre and try hardcore negative characters. “I am also game for web series, which allow us to be natural, and yes, avoid the pitfalls of overacting, which comes with the small screen territory. Also, you can play a diverse palate of digital characters, which again is not possible on TV due to restrictions of the medium.”