Actor Shaheer Sheikh has many feathers in his hat of talent and you wouldn’t believe everything he has accomplished till date! An avid photographer, specular criminal lawyer, events professional,hairstylist and groomer by passion and an excellent actor with a TV industry portfolio of 2 different countries- all of this is the bio data of just one person. If you haven’t guessed it by now then we are talking about the famous SRK of Indonesia, actor Shaheer Sheikh.

He was in the league of Top 50 Sexiest Asian Men, in 2015, according to a poll which was conducted by UK-based newspaper Eastern Eye and actor Shaheer Sheikh has only touched newer heights since. 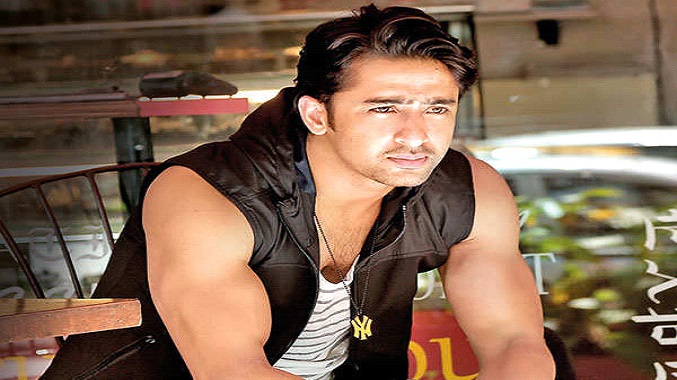 “I would like to do something exciting and for a short-time, even if it means that I have to work a little extra hard”, says actor Shaheer Sheikh and we couldn’t agree more- kudos to his philosophy.

Shaheer Sheikh is one of the popular stars to come out of Indian television. And the actor had no problem walking into the Indonesian film industry. After the movie he starred in became an instant hit and his Indonesian fan base started to refer to him as the SRK of Indonesia. Quite a title, isn’t it? He has also starred in some prime time shows but he rose to fame after he portrayed the character of Arjun on Mahabharat. The television actor has a growing fan base which stretches all the way up to Bangladesh, which doesn’t surprise us in the least actually. An Indonesian TV Channel also approached him to do a reality show based on Arjun and the other major character of Mahabharat.

After the year 2014, he started receiving even more offers and projects. He is currently wooing the viewers as Abir in Star Plus’ Yeh Rishtey Hai Pyaar Ke.

Well, it goes without saying that Shaheer Sheikh is all things wonderful and talented and we would always be waiting to see him in more projects, be it in India or on International waters!