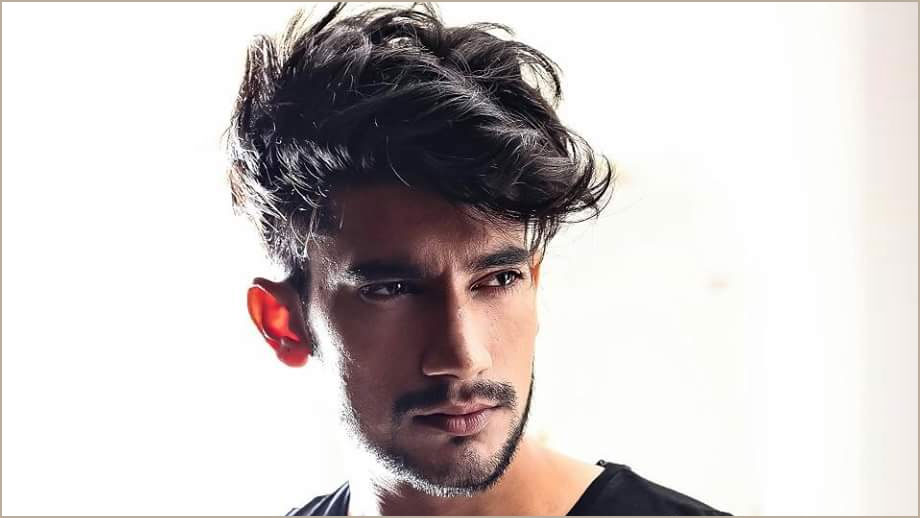 He will be seen in Felicity Theatre magnum opus play, Mahabharat Written and Directed by film, television, and theatre stalwart Puneet Issar. For the first time in history, this new version of Mahabharat presents the point of view of Duryodhana and Karan and highlights the causes that led to the destructive war.

Atul will enact the role of Yudhister in the mythological extravaganza which will dazzle audiences with its magnificent sets, exquisite costumes, vibrant choreography, and powerful performances on 19th, 20th and 21st April.

Talking about the same, Atul shares, “It was a fun yet challenging experience. Theatre is completely a different medium when compared to TV. You can give retakes in a TV show but when you are doing a play, you have to be prepared as you are performing live in front of the audience. We prepared for this play for almost 7-8 months. I also think that theatre enhances your acting skills. I have personally learnt a lot while working for the play. I had learning experience as I performed with some well-known faces of TV industry. It was like a dream come true.”

"It was a tough period", Urvashi Dholakia aka Komolika recovers from Covid 19