Hina Khan the popular face of television is the perfect BFF every girl thinks of and we will tell you why. 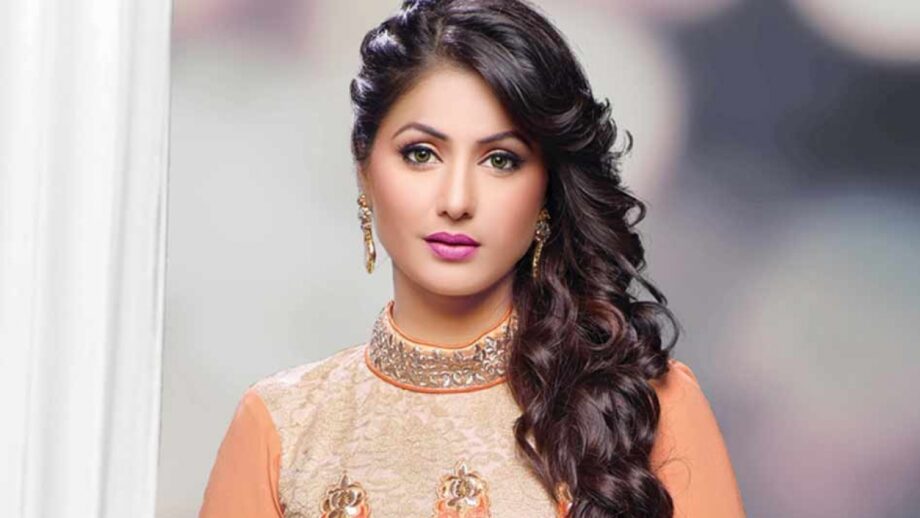 Hina Khan has till now acted in only two television shows and both these shows have proven to be one of the high TRP-gaining shows. She started of her television career through the superhit show Yeh Rishta Kya Kehlata Hai in 2009 playing the character Akshara. This charcter of her gained a large fan following from the first day itself and Hina Khan gained all her fame in no time her character in this show ended in 2016 when the show moved on to the next generation. 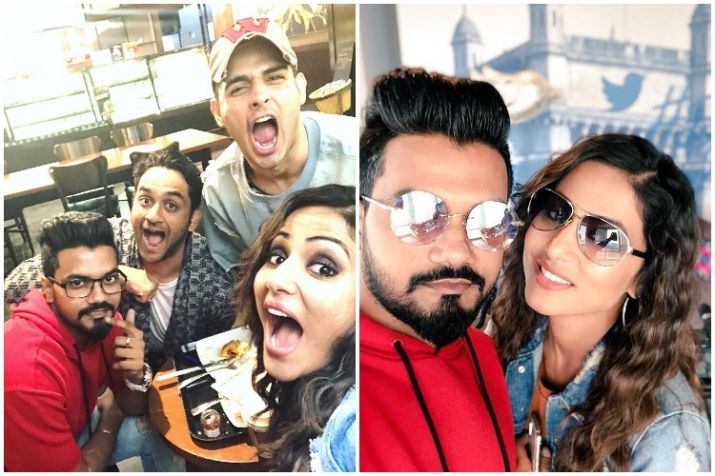 In 2017 Hina Khan was seen in Bigg Boss 2011 as a contestant and further went on to be the finalist of the show, she also won the First Runner-up title of this show. In the course of time when Hina was on Bigg Boss she made friends with contestants like Vikas Gupta, Priyanka Sharma and a few more. Hina definitely knows how to be a perfect BFF, as we can see in the above picture she is seen spending some quality time with her friends from the show. All the enjoyment they are having, can be easily seen from these pics. 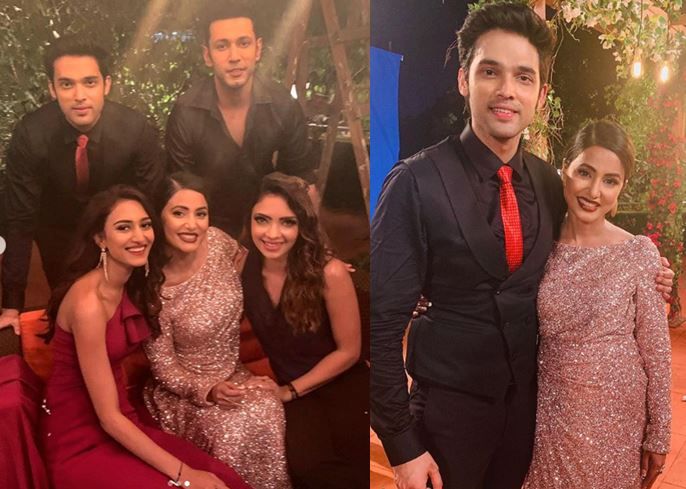 Hina was recently seen in the remake of superhit show Kasauti Zindagi Ki. She is playing the most loved character of the show Komlika. On-screen we can see her in a negative role and plotting different plans against Prerna(Erica Fernandes) and Anurag(Parth Samthaan), but on the contrary they are really great friends and love to spend time with each other. The above picture is the proof to it. 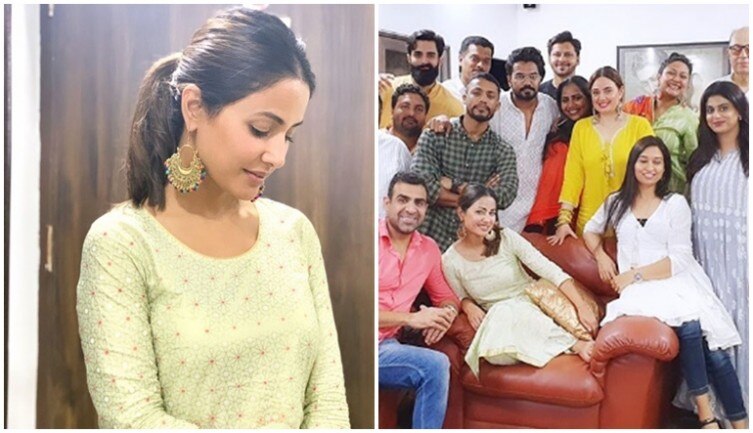 From this picture we can easily say that, not only does Hina have friends in the Tv industry, she also has a lot of friends from her earlier days and she still shares a great bond with them.