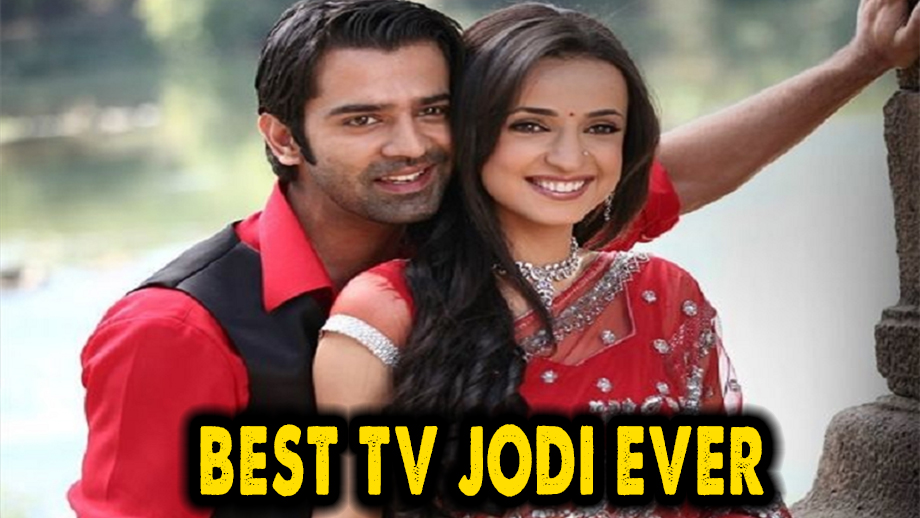 Barun Sobti and Sanaya Irani are majorly being missed on the Star Plus’s show Iss Pyaar Ko Kya Naam Doon. From their scintillating chemistry to their amazing bonding and from their stellar acting chops to the amazing script of the show, everything was just perfectly lining up always.

Both these actors definitely set the screen ablaze but we think it has a little to do with their off-screen friendship as well. Both these actors are often seen chilling with each other and their better halves as well, and we guess it is that kind of bonding that plays off equally well on the silver screen as well. Barun and Sanaya are even bang on when it comes to those cute and candid romantic scenes on the show and it is those very innocent moments of this couple that steals our heart away, every time. It’s no wonder than fans are missing this lovely pair on the show and while the season 3 of the show had Barun Sobti starring in it once again, we are still waiting for Sanaya Irani to be casted opposite him, like the good old days. Their undeniable bond on the show is why we are convinced they are the best TV jodi ever. It’s always been refreshing to see the handsome Barun and the sizzling but sweet Sanaya together on the show and this very novelty pairing is what gives them the edge against other couples.

Audiences have said more than enough with the season 2 of the show racking lesser TRPs because this leading pair wasn’t on the show and we hope that the producers listen to “public” demand and get them back, together forever on our television screens.