Barun Sobti and Sanaya Irani are a class act together and we have been majorly missing this duo on the Star Plus show Iss Pyaar Ko Kya Naam Doon. 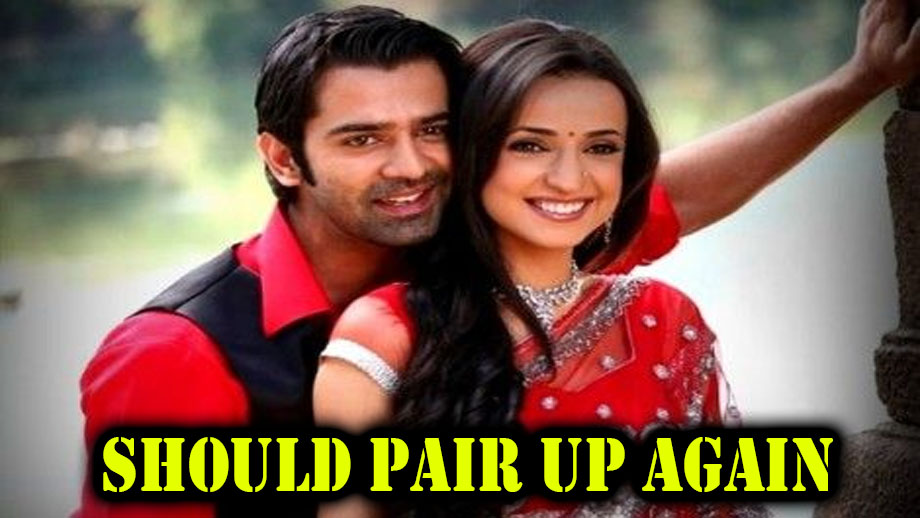 Iss Pyaar Ko Kya Naam Doon, the hit Star Plus show went on to become fan favourites within a very short period of time and fans were absolutely delighted to see the dynamic duo of Sanaya Irani and Barun Sobti together on the silver screen. The hit duo didn’t fail to entertain the audience with their tremendous on-screen chemistry.

However the second season failed because of a different pairing for the lead roles and it left the audience disappointed. When season three returned with Barun and Shivani Tomar, the audiences were not at all impressed once again because everyone had assumed that their favourite pair would be cast together on Iss Pyaar Ko Kya Naam Doon but it didn’t quite happen that way. The duo has also set some major friendship goals even after the show ended and we are missing their on-screen pairing. The two were spotted partying and hanging out together with their respective spouses. The kind of chemistry they share on-screen definitely comes with a bonding like this off-screen as well. Both the actors are immensely talented and have done a fair bit of work in the television industry, all of which has been serenaded by the industry and very much loved by the audience.

Barun Sobti was already present in season 3 so now all we hope for is that this Miley Jab Hum Tum actress star opposite him, once again, in the next season. Clearly they gel quite well with each other which give us all the more reasons to see them on-screen all over again.