To have a taste of different aspects of Indian relationships, have glimpses of Indian famous soap Opera Tujhse Hai Raabta. The series showcases ideal relationship and true bonding on the TV screens. 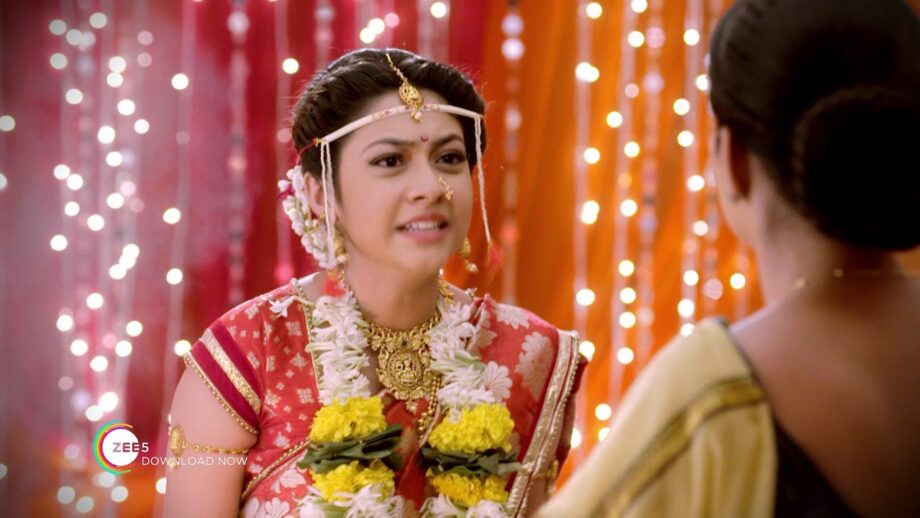 The leading female protagonist in the series is named as Kalyani, Reem Shaikh, who plays the character of a very supportive and perfect wife to her husband Malhar, Shabana Azim.

Initially, the would-be couple had a very stormy relationship which ultimately starts redefining itself and onscreen characters started falling in place.

Both the leads gradually started acknowledging their feelings and the wedding took place in a pompous fashion. Kalyani is a perfect supportive wife to Malhar. She has been through the highs and lows of her husband, standing tall in every test. She has always been trying to make Malhar life easy.

Malhar has been unjustifiably angry in treating his wife. But she as a submissive wife has taken every rubbish and sidelining from Malhar. She takes every taunt from her husband with loyalty and love. Never have we seen her staying away from her husband because at heart she knew what is right. She never left Malhar’s side and her characteristic have surprised and attracted the audience. She is doing perfect justice to her part of an Indian wife who couldn’t be asked for more.

Besides being a very loveable couple, these eyes- candies are followed by a lot of fans. Their bond is how it should be for every couple in real life. Both of them together bring a smile on people’s face and specially Kalyani who is so sweet and always happy.

In 2018, the show won ‘Best Television show’ from the ‘Perfect Achievers Award’.