Mouli Ganguly, who will next be seen in thriller film Kissebaaz, is not very sure of its prospects. “It gets difficult to sell a film sans big names and promotions, so let’s see.”

“Having said that, it is a great story which made me say yes in the first place. I play a CBI officer engaged in a cat and mouse game with the main culprit (Pankaj Tripathi). The narrative holds you till the end and you don’t know who will eventually win.”

The film, which releases on 14th June, also stars Anupriya Goenka and Evelyn Sharma as the main leads, along with Pankajji.”

“However, there is one fly in the ointment. I could not dub for the film as I was busy and they were in a hurry. So yes, having a dubbing artist giving voice to my scenes might take away the reality of the character,” says Mouli, whose repertoire includes hit shows such as Kaahin Kissii Roz, Kutumb, Kya Huaa Tera Vaada, etc.

“Also, to be honest, I have not yet seen the final rushes, so can only hope that they have remained at least partially truthful to the original script.”

Prior to this, Mouli had also acted in the film Raincoat with Ajay Devgn and Aishwarya Rai. “I don’t go looking for films; they come to me. Raincoat happened, for the director, Rituparno Ghosh knew me.”

“I am open to more films, but yes, I am also aware of the discrimination that exists in the film world regarding TV actors. I have also heard cases where actors, having shot for a lot of scenes, eventually get only a scene or two in the final cut; though I don’t want to sound negative, as things are changing for the better.”

Mouli, last seen in Jamai Raja, is ready to come back to TV, “But it needs to be a juicy character. I can’t just stand doing nothing for per day. Also, my age is working against me. I have already been offered grandma characters.”

Apart from TV, Mouli would like to try her hand at web, “But yes, I don’t think I would be able to do justice to bold characters, being uncomfortable with nudity and love-making. But it is not all bad. If you take a look at Zoya Akhtar’s Made in Heaven, although it was edgy as per TV standards, it did not appear vulgar, given her shooting style.” 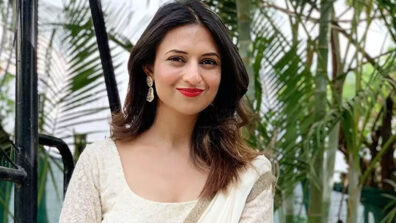 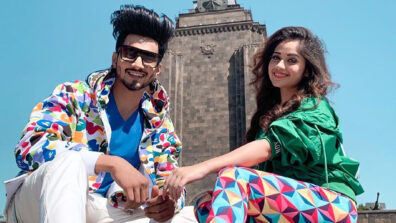 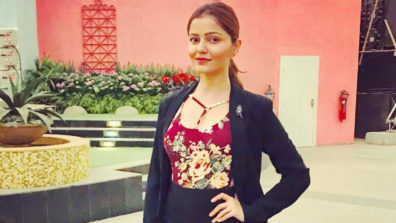