Ashlesha Sawant who is part of the Kumkum Bhagya cast gets into a conversation with IWMBuzz.com. 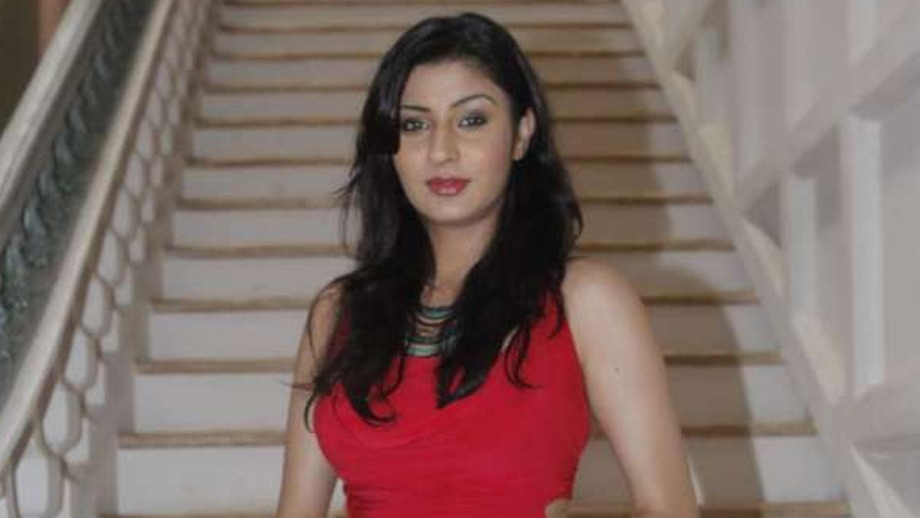 Talented and good-looking actor, Ashlesha Sawant, who has entered popular Zee TV and Balaji Telefilms show Kumkum Bhagya post leap, feels like she has come back home on the Balaji set. She had started years back with Ekta Kapoor shows like Kyunki Saas Bhi Kabhi Bahu Thi, Kasautii Zindagii Kay and Kahiin To Hoga.

Says Ashlesha, “It was a great pleasure meeting old technicians (sound, make-up), who had taught me a lot about the craft. We went down memory lane and relived our collective successes.”

Ashlesha can very easily identify with her simple character in Kumkum Bhagya. “Meera is very balanced, reserved and always tries to be good. We both are caretaker friends. Those who know me will vouch that it is in my nature to always look after others.”

How does it feel to be associated with the number one show on TV? “As all actors worth their salt want their work to be recognized, hence it feels rewarding when people take time out to watch your show or comment on your social media account. Having said that, the amount of effort put in is equal, whether a show is a hit or flop.”

She also did not have any issues getting along with the cast, which has been together for long. “A lot also depends on what kind of vibes you give out. A positive person will attract similar responses. I have been very lucky to come across cast (Sriti Jha, Shabbir Ahluwalia and Vin Rana) who have been very welcoming to newcomers on set.”

“The biggest issue today in choosing a project is the location of its sets. At first, most sets were close by (Film City, SJ Studio and Sakinaka), but post 2010, sets have moved to far-flung parts of the city and its outskirts. Mayavi Maling sets were in Bhayandar (district Thane).”

“Some units also prefer shooting in the neighbouring state of Gujarat, e.g. Porus. I had to stay in Umargoan for a week at a stretch. The sheer amount of travelling time gives you lots of opportunity to contemplate. I came to the conclusion that nothing in life is easy. It is not about shooting on the set, but the entire package. I am now ready to shoot even in Delhi. Let’s face it, our entertainment industry is not limited to Mumbai alone but has gone global.”

This live-in partner of TV actor Sandeep Baswana is quite a pragmatist and has no issue in admitting that younger lead girls will dominate screen space. “I have been on the receiving end of this age division, but let’s face it, villagers also want glamour on TV, just like Karan Johar shows on the big screen. They will not watch something like Mirzapur and Delhi Crime on the web.”