I wanted to test myself in the role of a baddie with Aap Ke Aa Jaane Se: Manish Goplani
Subscribe Now
Television | Celebrities

Manish Goplani who is presently seen in Zee TV’s Aap Ke Aa Jaane Se talks about playing a negative role for the first time in his career. 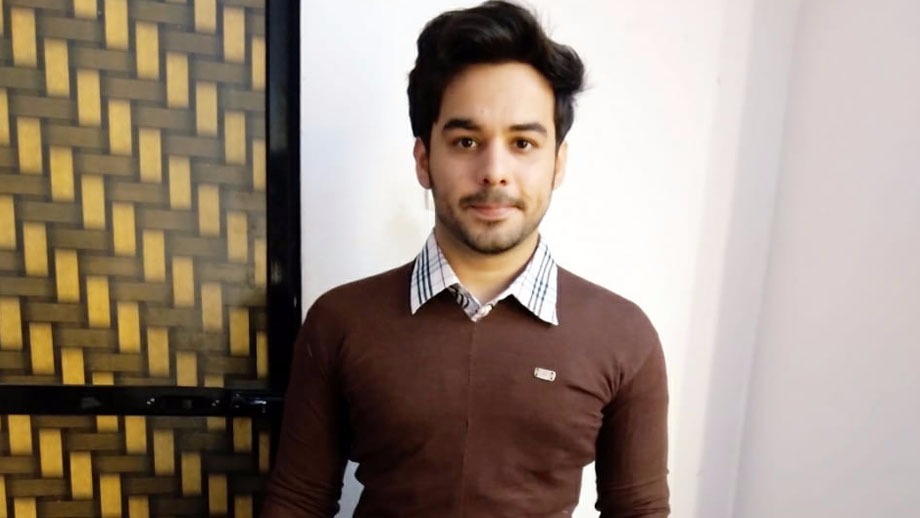 Talented artiste Manish Goplani has always played the good boy role to elan!! Recently, when Manish got the offer of playing a negative role in the Zee TV and Bodhi Tree Productions’ show Aap Ke Aa Jaane Se, he lapped it up as he wanted to test waters of playing the baddie.

The result is what you see today in the role of Ghungroo, the elder son of Badi Amma (Geeta Tyagi).

Ghungroo as we know appears to be mentally unstable, with a child-like behaviour. However the truth as visible to the viewers, is that he has come into Sahil’s home with the master plan of seeking revenge.

Says Manish who has earlier essayed the charming and jolly lover Bihaan Pandey in Thapki Pyaar Ki and as the cop in Detective Didi, “I have never played a negative character before in my career. And the main reason for taking this up was because I wanted to test myself in the role of a baddie.”

“There is a lot of scope in this character of Ghungroo as he is also mentally disturbed and has the childish feel to him. Above all he is bad and has come into Sahil and Badi Amma’s lives seeking revenge. So all this in the character excites me (smiles),” adds Manish.

Ask him about the response so far and he states, “I received positive response when I was seen in the role of a mad guy. However, when viewers got to know that I was negative too, people were surprised. Now they know that I can play such a kind of role too. I am personally enjoying my time in his character.”

This character of Ghungroo is very important for Manish as he avers, “I have never done anything like this before. So I know now that as an actor I can fit into varied kind of roles and do a good job. I am excited about the script coming ahead in the show.”

Aap Ke Aa Jaane Se completes 300 episodes today (13 March). “It is a good time to be part of the show. The entire cast and crew is jubilant today, having completed 300. It is very lovely working with this unit. I am happy with the vibes got on set.”

As a message to his fans, Manish quips, “I hope you are watching me in this new role. It surely is new for you as it is for me. I hope you like what you are seeing.”

Manish may you shine on!!