The ‘nation’ literally got a shock in the true sense of the term when they saw footages of Republic Media Network’s Editor-in-chief Arnab Goswami getting arrested from his Mumbai residence in Lower Parel.

He was arrested by the Mumbai Police regarding an old ‘abetment to suicide’ case. Although his bail plea was earlier rejected by the Bombay HC, the Supreme Court yesterday declared that Arnab Goswami should be set free and released immediately, much to the delight of his family and admirers.

And guess what, while coming out Taloja Jail, Arnab in his true style chanted Vande Mataram and showed the sign of victory that made his supporters really happy. Check out the unseen video footage below – 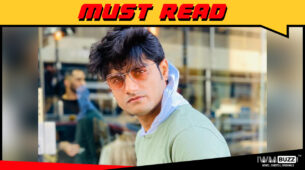